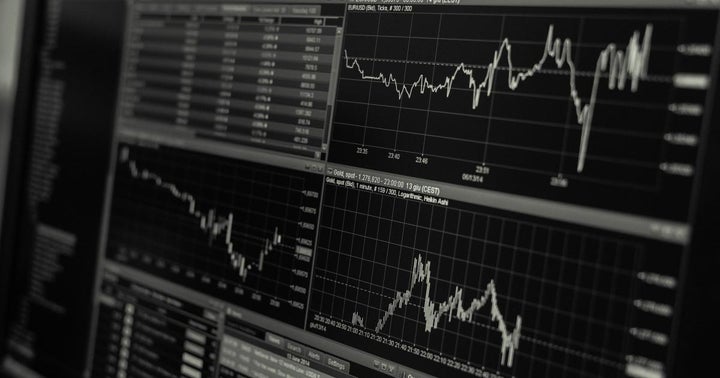 According to a report from trading app Robinhood, six million new users bought cryptocurrencies in 2021 alone.

This is a significant increase from last year, where the largest month saw only 401,000 new crypto customers, and the yearly average was around 200,000 new customers trading on Robinhood Crypto.

Despite the new surge in crypto interest, Robinhood Crypto’s users have maintained a fairly low transaction size – the average being $500 dollars.

According to Robinhood, this is a trend similar to previous years where transaction sizes per month typically fluctuated between $200 and $750.

Why It Matters: Robinhood has been the focal point of much of the controversy surrounding last month’s GME incident.

The trading platform was heavily criticized for its decision to suspend trading of GME shares and Dogecoin after Reddit group r/WallStreetBets successfully pumped their prices up with an army of retail investors.

Robinhood CEO Vlad Tenev blamed its collateralization issues with U.S. Securities and Exchange Commission as the reason behind the platform’s decision to suspend trading.

These new statistics indicate that despite all the criticism received, Robinhood appears to have remained a popular platform to trade cryptocurrencies.