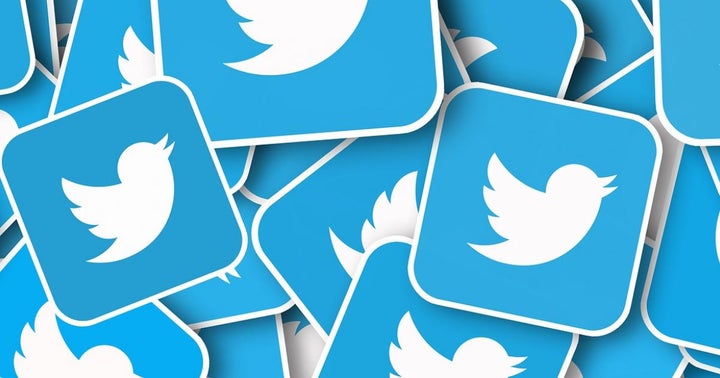 Twitter Inc (NYSE:TWTR) shares were down 5% on Friday after the company reported an earning beat in the first quarter but failed to reassure investors that its advertising business has stabilized in the current quarter.

Several analysts have weighed in on Twitter since the report.

“Twitter has positioned its upcoming MAP update as a magic bullet to cure its challenges in courting direct response advertisers, but we worry it could take more than a product update to return Twitter to sustainable growth anytime soon,” Egbert wrote.

“While there now may be certainty in accelerating investment in DR products, the timeline and ability to successfully monetize is much less certain, in our view,” Zgutowicz wrote.

MKM Partners analyst Rohit Kulkarni said Twitter could be shaping up to be a great story, but not in 2020.

“As live events return (hopefully) in 2021, Twitter could benefit from a couple of products that could provide a boost to its monetization, particularly with direct response advertisers in International markets,” Kulkarni wrote.

“The main revenue priorities appear to be on track, with the ad server rebuild expected to wrap up by the end of 2Q (also noted that some services were handled by the new ad server during the Super Bowl) and the next iteration of MAP now in beta,” Kelley wrote.

“We are encouraged by user engagement growth, which we expect to translate to robust revenue growth in 2021 driven by updated ad products and the return of sports and other events,” Post wrote.

Twitter's stock traded around $27.43 at time of publication.