A foreign exchange swap or FX swap consists of a two-legged transaction that forex traders and other market participants use to change the value date of a forex position to another date that is usually further in the future. The term FX swap can also sometimes refer to the pips or swap points that currency traders use when pricing a forex swap transaction.

Contrast that definition of the jargon term commonly used among forex traders with the type of foreign currency swap used among interest rate dealers and their clients. This very different sort of swap is a derivative contract among two counterparties to exchange or swap the interest payments on a loan in one currency for the interest payments on a loan in a different currency.

This article will focus on the type of swap forex traders typically use, so read on to find out more about how FX swaps work and additional useful information about them that those already engaged in forex trading or learning how to trade forex might need to know.

Open an account in as little as 5 minutes. Spot opportunities, trade and manage your positions from a full suite of mobile and tablet apps.

How Does an FX Swap Work?

In general, foreign exchange swaps involve the simultaneous purchase and sale of a particular currency pair for different value dates, where a value date is the date that the two currencies in a pair will actually be delivered to their respective counterparties. The amount of one currency in the pair is generally the same for both value dates, while the amount of the other currency differs if the quoted swap points are not zero.

Forex swaps are used by many currency market participants who need to establish a position for a forward value date. Many corporations, fund managers and long-term traders use forex swaps after having initially performed a transaction in the spot market instead of just using daily rollovers, which are also a type of FX swap.

Daily rollovers are generally performed by forex traders who run positions overnight. Once 5 p.m. New York time has passed and a new trading day has begun, currency traders have to perform a tom/next swap to keep their currency position’s value spot and avoid going through the delivery process. Such a swap changes the value date from tomorrow (tom) to the next value date, which is typically value spot or two business days from the present day for most currency pairs.

What is the Process of an FX Swap?

An FX swap is generally done between two counterparties that own or can deliver different currencies. For example, the two legs of a possible swap transaction might be:

Leg 1 takes place at the initial date of the swap transaction, typically at the prevailing spot rate. The parties will exchange or swap their respective currencies in equivalent amounts given that particular spot rate.

Leg 2 takes place at the maturity date of the swap at the forward exchange rate. This process involves a second swap of the agreed-upon currency amounts taking into account any forward swap points that depend on the interest rate differential between the two currencies. The direction of this swap of currencies is the reverse of the initial swap done in Leg 1.

What are the Types of Swaps?

While all FX swaps involve swapping one value date for another for a position in a currency pair, certain commonly performed forex swaps have special names. A list of common short-dated FX swaps include:

The tom-next swap is perhaps the most well known of these specially-named swap transactions since forex traders who hold positions overnight generally perform that swap when doing their rollovers after 5 p.m. New York time. Most online forex brokers automatically perform that swap for their clients to keep their trading position’s value spot.

What is the Difference Between an FX Forward and an FX Swap?

It is a common practice among forex market participants to execute forward outrights by first doing a spot transaction and then performing an FX swap to swap the spot position out to the desired value date. This process lets a trader quickly cover their more volatile spot market risk and then roll the position out to a future value date at a more leisurely pace using the far more stable swap points quoted by forex forward traders.

Example of an FX Swap

Consider an example where a U.S. corporation needs 10 million euros to pay for a contractual purchase that will be consummated three months in the future. To quickly protect its forex risk from anticipated market volatility, it has already purchased the required euros with U.S. dollars at a spot EUR/USD exchange rate of 1.0200.

Agreeing to that swap transaction will move the value date of the corporation’s hedge forward from value spot to a value date three months in the future. It will also change the exchange rate on the transaction by +0.0001 or from 1.0200 to 1.0201.

Understanding the Reasons for FX Swaps

FX swaps are used for several reasons. The reason will typically depend on whether the user is a hedger or a trader.

Many forex market participants need to change the value date on their forex positions. This need ranges from traders who run overnight positions to corporations that need to hedge future exchange rate exposures.

Reducing the Exchange Rate Risk of a Forward Outright

FX swaps allow those who wish to execute a forward outright transaction for a future delivery date to virtually eliminate their exchange rate risk by quickly doing a spot transaction first and then swapping that position out to their desired forward value date.

Benefits of Entering into an FX Swap

The general benefit of entering into an FX swap is that it lets a trader or hedger change the value date of their position in a particular currency pair. An FX swap can almost eliminate their exchange rate risk that would otherwise be involved in first closing out a position for one value date and then opening up a position for another value date in the same amount but the opposite direction.

Another benefit of using FX swaps applies specifically to those engaged in trading forex if they run overnight positions since they can avoid going through the hassle of the currency delivery process and can also keep their forex positions readily tradable in the spot market.

Open an account in as little as 5 minutes. Spot opportunities, trade and manage your positions from a full suite of mobile and tablet apps.

A forex trading course can be the difference between success and failure when it comes to trading. Read our best forex training options. 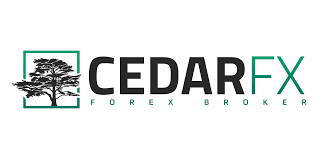 Best for Non US Forex Trading 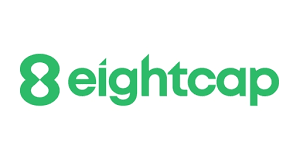 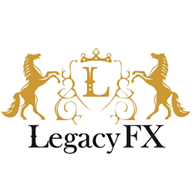 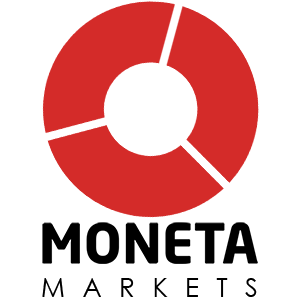 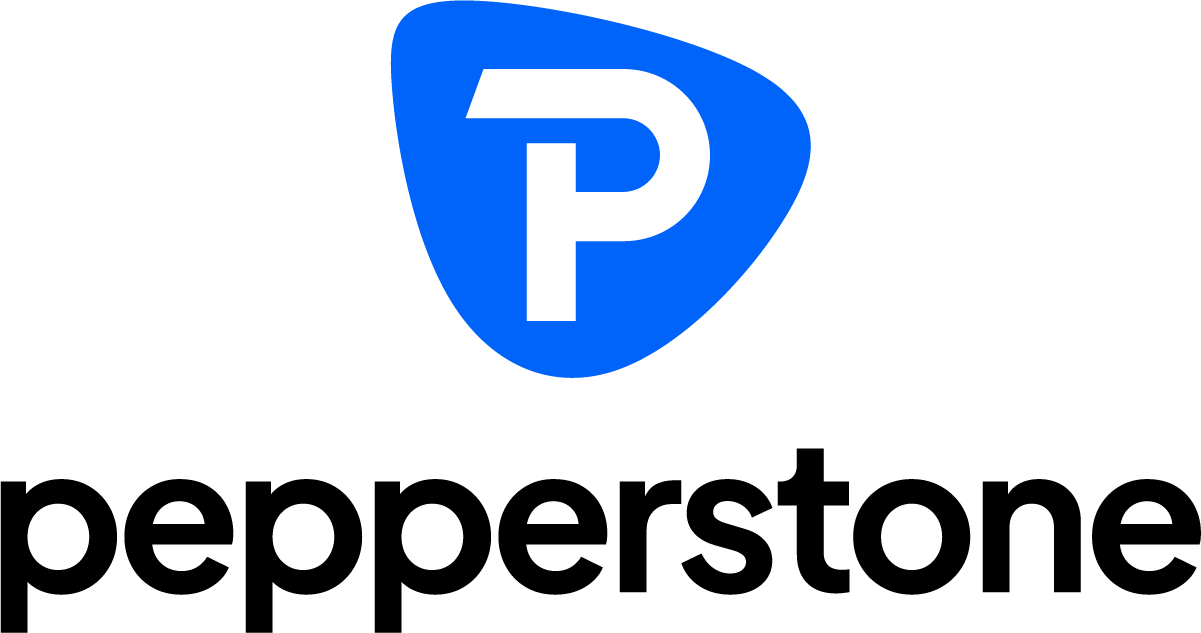