Want to claim 12 FREE stocks? Head over to Webull to get started.

The simple moving average (SMA) ranks as one of the easiest-to-compute technical indicators. This popular indicator smoothes out price data and can help you better identify market trends. The SMA can even provide objective signals that can assist you in selecting market entry and exit points as a trader or investor. Benzinga takes a more detailed look at this commonly used indicator below, including explaining how to calculate SMAs and what they can tell you.

What is the Simple Moving Average?

An SMA consists of the average of a specific range of periodic market price observations. To obtain 1 data point for this average, you sum up all the price observations in the chosen range, and then divide that total by the number of time periods in the range. The average then starts “moving” because you continue to average the price data for that given range by incrementally moving forward 1 period at a time.

SMAs are generally plotted over the price action for the asset they are computed for. An example of a 20-day SMA for Apple Inc. (NASDAQ: AAPL) appears as an orange line in the upper box superimposed over the daily bar chart in the image below.

Daily bar chart for AAPL with a 20-day SMA drawn in the upper box in orange and trading volume shown in the lower indicator box. Source: BigCharts.

What is the Simple Moving Average Formula?

The SMA is generally considered one of the most basic trend indicators, and it is quite easy to calculate by hand or using a spreadsheet.  The simple moving average formula for computing an SMA is:

Pn = The price of an asset at observation #n.
n = The number of total observations or periods.

To calculate the next SMA result or data point, you remove the first price observed on day 1, add the closing price seen on day 21 and then average the resulting 20 closing prices again. That will give you the second SMA data point to plot along with the market price on day 21.

As another example, consider the following series of 10 daily closing price observations:

Substituting this data into the SMA equation above yields:

Substituting this new data series into the SMA equation above yields:

This means that the SMA on the first day is 15.3 and that it changed to 16.3 on the following day. Since the SMA is increasing in value, that suggests the market could be in an uptrend.

What Does the Simple Moving Average Tell You?

SMAs smooth out price data and give you an updated average price. As a result, they can help you identify the direction and magnitude of market trends.

Furthermore, SMAs can signal when a trend is strong, weakening or in the process of reversing. In a strongly trending market, the SMA generally has a steep slope in the direction of the trend. If the market was previously trending, but the trend is now weakening as it loses momentum, then the SMA will start to level out. If the market is in the process of reversing, then the SMA’s slope will eventually change direction.

Drawbacks of the Simple Moving Average

One of the main drawbacks of all moving averages, including SMAs, is that they can only look backward at historical price data. As a result, they are considered lagging indicators of future price action.

Another possible downside of using SMAs computed from historical price data is that they should have no bearing on future prices or their direction if markets are indeed efficient in discounting all known information into the current price.

Additionally, when computing an SMA, you must assign equal weights to all values. Some technical analysts think this process can overemphasize the importance of distant price data points and insufficiently emphasize closer price data points.

They might argue that focusing equally on the entire price history covered by the SMA uses too much outdated information instead of more recent — and hence possibly more relevant — price data. Some debate exists about that point, however, since other analysts might prefer to treat all price data points equally.

Which Moving Average is Best?

SMAs are often compared with other types of moving averages, such as exponential moving averages (EMAs). EMAs are frequently preferred by technical analysts because they are more responsive to current price action since they give more recent price data greater weight, which in turn reduces their lag.

The best moving average to use will depend on whether you prefer to emphasize recent price data by weighting it more heavily in your analysis, in which case you might use an EMA, or if you instead want to weight each price data point in exactly the same way, which would make an SMA seem more suitable.

Compare some of the best online stock brokers. 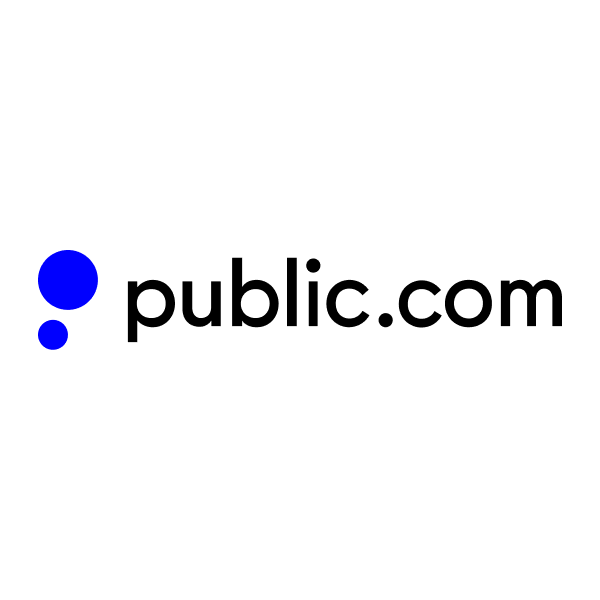 Public.com is an investing platform that helps people be better investors. Members can build a diverse portfolio of stocks, ETFs, crypto, and soon NFT’s, art, & collectibles, all within a single platform. In addition to being an all-in-one platform, Public gives you all the information you need to make the right investment for you. This includes access to advanced data, custom company metrics, and expert analyst insights through their Public Premium membership. It doesn’t end there, in addition to the research and data on Public, you also have access to an interactive community filled with millions of investors, creators and analysts.

Benzinga has taken the guesswork out of finding a suitable place to research stocks by compiling a list of the best stock research platforms. Check out that list below. 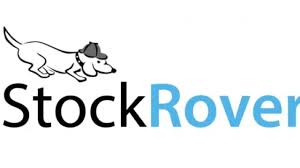 Stock Rover offers 4 different plan tiers, which can become confusing for new investors who aren’t exactly sure which tools they’ll use. However, free accounts offer a wide range of functionality that gives users a better feel for Stock Rover’s setup, along with a free trial of Premium Plus functionality. Getting started with a Stock Rover account is also exceptionally easy — we were able to open our free account in under 60 seconds.

How to Get Started Using Simple Moving Averages

Typically, once you have a price chart displayed, you need to choose the SMA indicator type and select a time period to compute the SMA over. You might also need to pick a color for the SMA line. That action should allow you to view the SMA’s current value and slope to use in your technical analysis.

If you found this article helpful, then please come back to Benzinga often for more expert information on other technical analysis, investing and trading topics.

What is a good simple moving average?

One of the most popular SMAs for short-term technical analysis is the 10-day SMA, which covers about two 5-day trading weeks. Longer-term analysis is often done using 50- and 200-day SMAs.

What does the simple moving average tell you?

The SMA tells you the average price that was computed from a given set of sequential historical price observations. When plotted over the price action for an asset as it evolves over time, the SMA smoothes the price data and can show you the direction of the prevailing market trend.