It has become extremely popular to stream gameplay whether it be online interactions, speed runs, story gameplay, or something else. Not only is it a way to make money if you become popular, but it is also just a lot of fun no matter the size of your following.

Using a PC to stream console games can be great but some releases are only available on other consoles. Plus, sometimes it’s nice to play games on an actual console instead of on the computer.

However, streaming and gaming on a console is not always an easy process. Plus, it can be hard to know which console is best, especially if you’ve never used any of them before. To help you understand how to stream console games, we made a simple guide that you can easily follow!

There are 2 main methods that people follow to stream console games. If you have an Xbox or a Playstation, you can stream games directly from your console. But if you are playing on a Nintendo Switch or an older console, you will not be able to stream directly from the console itself.

Streaming Directly from a Console

Xbox: Streaming to Other Xbox Users

When you start streaming from an Xbox, you will need to establish the platform that you wish to stream to. If you only want to stream to other Xbox users, you can enable that feature in your settings.

Start by opening the Settings app. Then, select the Devices & Streaming option. This will then lead you to the Device Connections section. From there, select the Allow Game Streaming to Other Devices feature.

It’s very easy to stream to any platform when streaming from your Xbox. For example, Twitch has a streaming app available in the app store. Open the app as soon as it finishes installing.

From there, log in to your account on your Xbox. A 6-digit code will appear on your TV or computer screen. You’ll need to authorize your account with your Xbox.

You can do this by opening a browser on a secondary device and entering that code into the account authorization section. Once you have connected your Xbox account to your Twitch account, all you have to do is follow the remaining steps and you’re good to go!

Playstation: Streaming to Any Platform

Playstation has made it even easier to livestream your gameplay to any platform out there. If you are on a PS4, hit the Share button on your controller. If you are playing on a PS5, press the Create button.

Even though the consoles are different, the process is similar. However, here is where they become different.

On a PS4 you select Broadcast Gameplay which opens up your choices of streaming services. Select which you wish to use and log in. Once you have adjusted your settings you are all ready to begin.

Once you hit Broadcast on your PS5 controller, you select the streaming service you wish to go with. Once you have logged in you enter your broadcast information and adjust the settings of how you wish to customize your stream. Once that is finished, click Go Live and you’re done.

Now that you have an idea of what it takes to stream directly from a console, here is how to go about streaming from any sort of console. Streaming console games will require that you make a few purchases if you don’t already own the right equipment, but think of it as an investment. It will open up a lot more possibilities and options for customizing your stream experience.

Step 1: Get a capture card.

The most important piece of equipment when streaming from your console is a capture card. The capture card serves as the middleman or converter between your console and computer. A standard capture card has 1 HDMI in, 1 HDMI out and some sort of USB out as well.

Capture cards are not terribly expensive. They will typically cost you anywhere from $30 to a little over $100. The capture cards that are better quality and more reliable will generally be over $70. For instance, the AVerMedia Live Gamer Mini Capture Card is just under $80. You shouldn’t need a capture card with quality that exceeds 1080p 60 fps as this is the highest quality option that is still compatible with most streaming services.

Step 2: Connect to the console.

Plug your console into the input of your capture card. Perhaps your console is older and isn’t capable of HDMI out so it needs a converter from RCA. That’s no problem! There are plenty of capable converters out there that will solve the issue.

Your monitor will play the visuals and audio via the HDMI out cable. When you buy your capture card, make sure you confirm that it is built without any compressed signals or latency between the HDMI in and the HDMI out. This will ensure that there isn’t any lagging as you stream your gameplay.

Step 3: Connect to the computer.

When you start streaming classic games, you’ll open up a whole new world of nostalgia. You don’t have to let emulators or keyboard controls limit you. All you need is a capture card, and from there, you’ll be able to unlock and play your favorite old games!

Streaming from a console has definitely become simpler over time. Not only is equipment more affordable, but technology has improved in quality over the years. Take advantage of the amazing opportunity by streaming from your console today!

Back To Benzinga Business 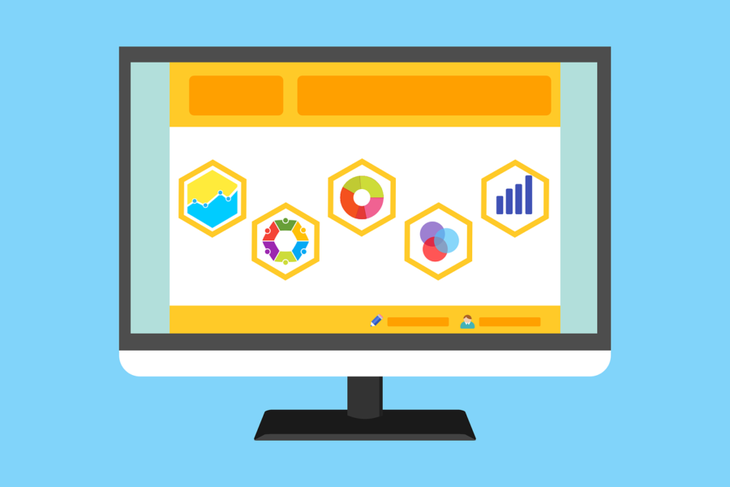 We’ll go over the ins and outs of CRMs and share our top picks for the best CRMs according to different categories. 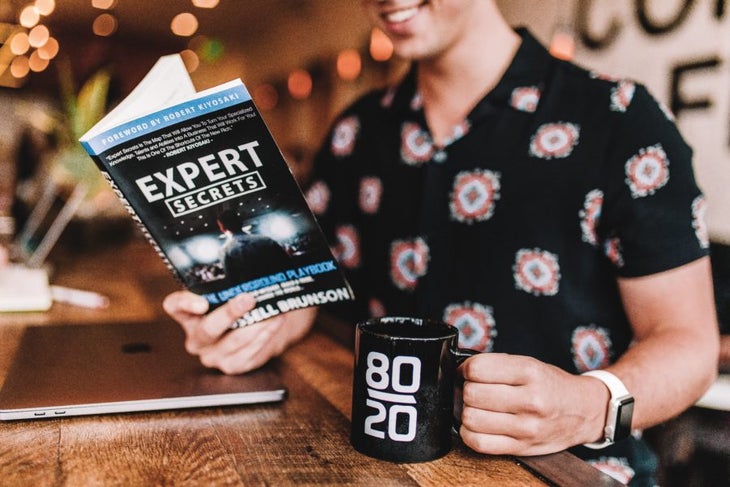 Managing the relationships in real estate can be time-consuming. Check out our list of the best CRMS for real estate to automate your communication. 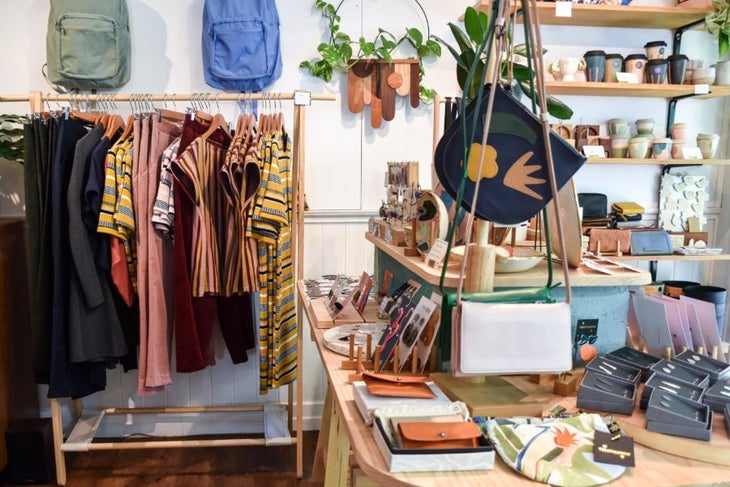 Learn more about the value CRM software can bring to your small business. Take a look at our top picks for the best CRMs for small businesses to get started. 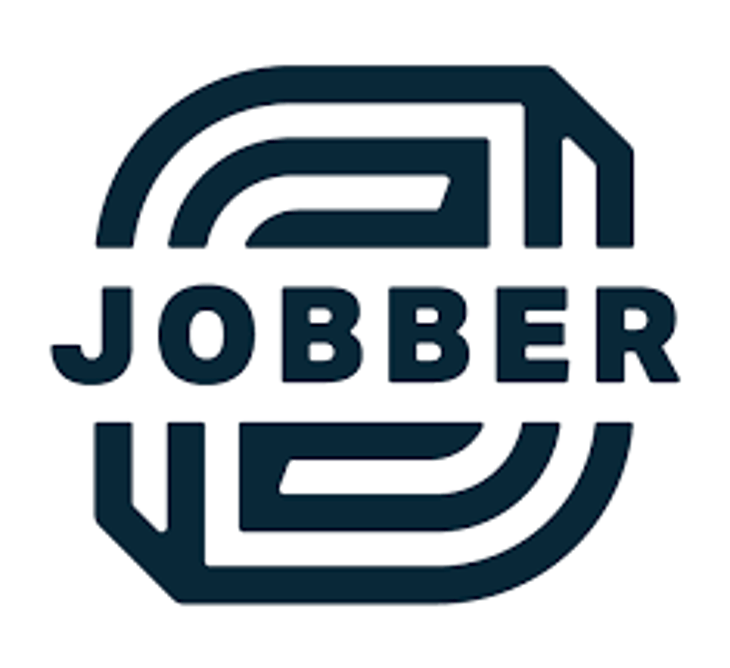 Jobber is the digital solution to customer demand for speedy, convenient service. Learn more in our review of Jobber. 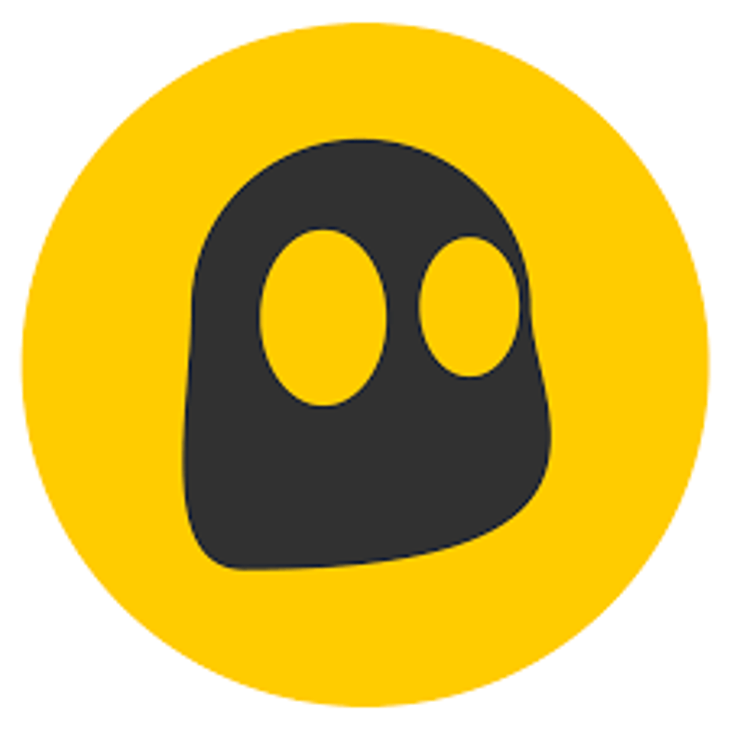 CyberGhost is a VPN subscription service that can protect your data and Internet activities. Learn more with Benzinga’s review. 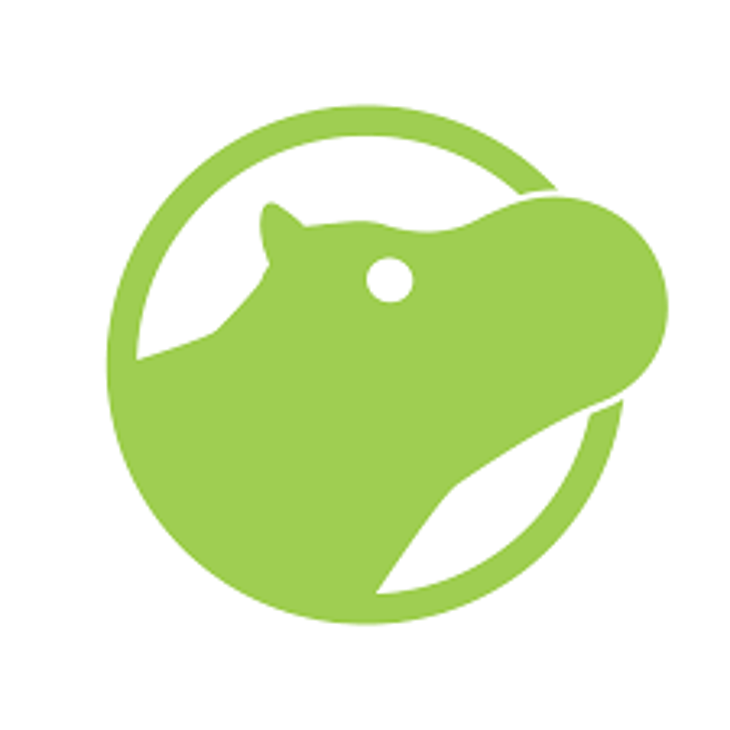 Shippo is easy to install and learn. Based on your daily order load, it may be the cheapest shipping solution for your e-commerce store.