Harborside Inc., a vertically integrated enterprise with cannabis licenses covering retail, major brands, distribution, cultivation, nursery and manufacturing, is one of the oldest and most respected cannabis companies in California. Founded in 2006, Harborside was awarded one of the first six medical cannabis licenses granted in the United States. Today, the company operates eleven major dispensaries covering Northern and Southern California and one in Oregon, as well as a manufacturing facility in Oakland, California, distribution facilities in San Jose and Los Angeles, California and integrated cultivation/production facilities in Salinas and Greenfield, California. Harborside is a publicly listed company, currently trading on the CSE under the ticker symbol “HBOR” and the OTCQX under the ticker symbol “HBORF”. The Company continues to play an instrumental role in making cannabis safe and accessible to a broad and diverse community of California and Oregon consumers. 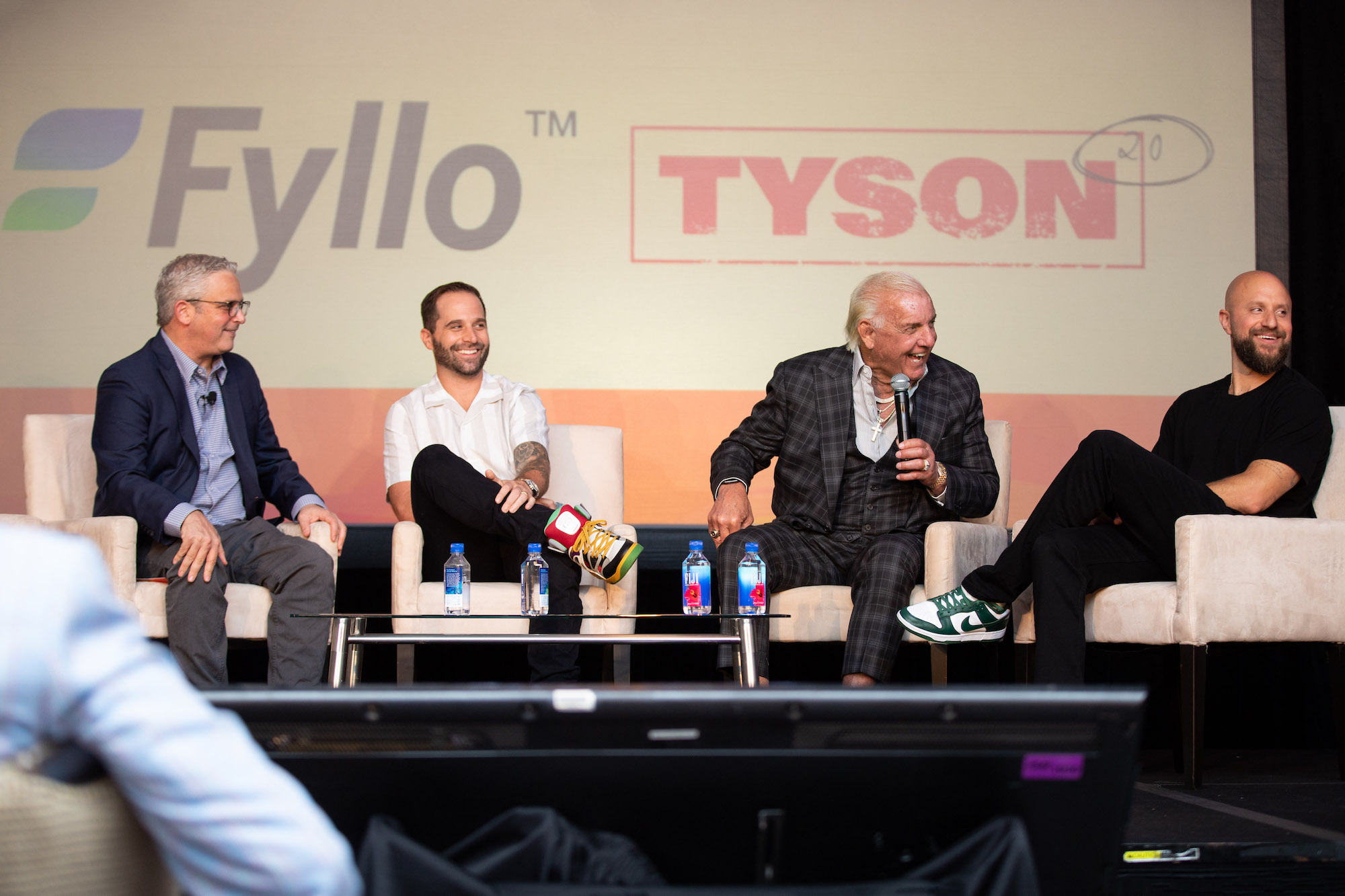