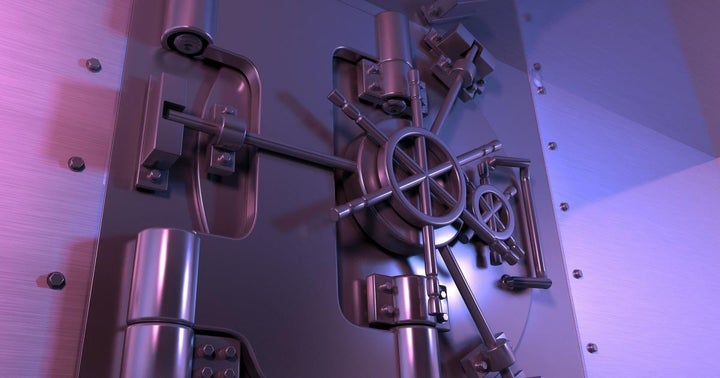 In the wake of favorable stress test results for all major U.S. banks last week, investors were anxiously awaiting to see how the companies would reward their shareholders.

By far, Morgan Stanley (NYSE:MS) provided its investors with the largest upside surprise, making it the PreMarket Prep Stock of the Day.

At its current level of $91, that marks a yearly return so far of 34%, which is very unusual for issues in the banking sector.

Morgan Stanley Investors Take Profits: The rally stalled in June, when some larger player decided to take some profits at the $84 area.

The issue was already on the rebound ahead of the stress test results Thursday, as it ended that session at $87.08 ahead of the results.

Good Results For All: After the close Thursday, the Federal Reserve released the results of its annual stress test.

All of the 23 institutions in the most recent exam remained “well above” minimum required capital levels during a hypothetical economic downturn.

Double Dose Of Good News: After the close on Monday, Morgan Stanley doubled its dividend to 70 cents per share starting in the third quarter and said it would buy back up to $12 billion of its stock through June 2022.

PreMarket Prep's Take On The Banks: At the top of the show Monday, the crew conducted an in-depth discussion on the recent moves by all the banks.

It was agreed that Morgan Stanley set the bar very high for the other banks and was responding with the most price appreciation.

From a technical point of view, investors were alerted to the importance of the premarket high ($91.49), The reason: the level coincided with four consecutive highs from $91.20-$91.89 from June 14-17.

The full discussion on the Monday’s moves by the banks can be found here: