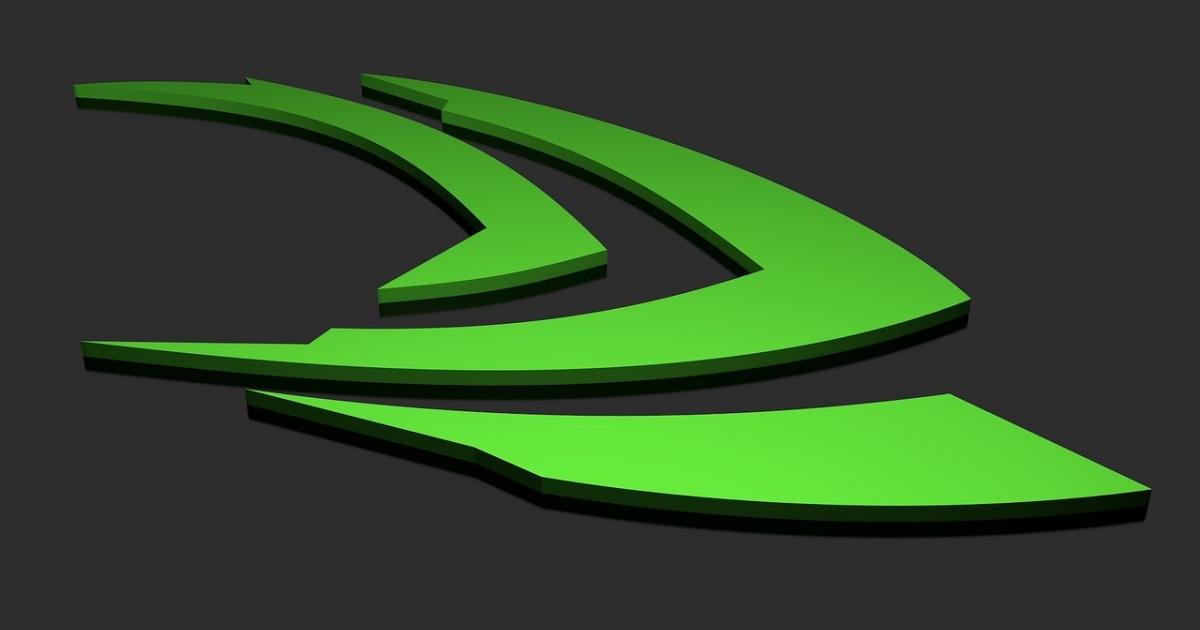 While the broad market is off to a rocky start in 2021, not all issues are moving in the same direction. One of those issues is Nvidia (NASDAQ:NVDA) and is the PreMarket Prep Stock Of The Day.

After the down month in March, it embarked on a six-month rally that finally peaked in September at $589.07. It reached that area once again in November, but that rally stalled at $587.66 and it retreated to end the year at $522.20. For the year, it was higher by 122%, far outpacing the index’s return of 16%.

Catalyst For The Rally: On days similar to today, the media searches for reasons why the market surrendered its premarket gains or why an issue such as Nvidia is firmly in the green. However, there is not always one specific reason.

The simple explanation is that money is always moving around when investors are selling out of one sector, they’re putting it to work in another. It could be as simple as growth to value and vice versa or there could be specific news driving a sector in the session.

For example, two of its closest peers in the chip sector are also bucking the trend as Taiwan Semiconductor (NYSE:TSM) and Intel (NASDAQ:INTC) are higher by 2.5% and 0.5%, respectively.

Moving Forward: While the rally in the issue is positive in a weak tape, is today’s rally a precursor to the year ahead or simply a rare occurrence where it does not mimic the price action of the S&P 500 index?

With its next earnings report not until Feb. 11, it's early for the issue to embark on a pre-earnings rally, which is common in stocks with strong uptrends. Also, with no major rating changes since the day following its last report, it’s doubtful there will be a significant upgrade or downgrade in the issue until after its fourth-quarter report.

Well Defined Trading Range: While bulls of the issue want to blast through $600 and bears want it to crash below $500, the truth of the matter is that it’s in a trading range.

Perhaps instead of being super bullish or bearish, it may be best to wait until it moves out of this trading range before banking on the direction of its next major move.

In this current market environment, cold stocks remain cold and hot stocks remain hot. In between, issues will have a period of consolidation, then a catalyst that instigates a continuation of the trend. read more

'Be Wary Of Cashing In': Stock Market Update For The Week Ahead

The Past Week, In A Nutshell What Happened: Stocks closed the week practically unchanged after mixed reactions to a slew of blow-out earnings results. read more

'So Far And So Fast': Stock Market Update For The Week Ahead

The Past Week, In A Nutshell What Happened: “A sell-off had become inevitable because the market had come so far and so fast, and because it involved pricing for perfection,” said John Authers, a Bloomberg Opinion columnist. read more