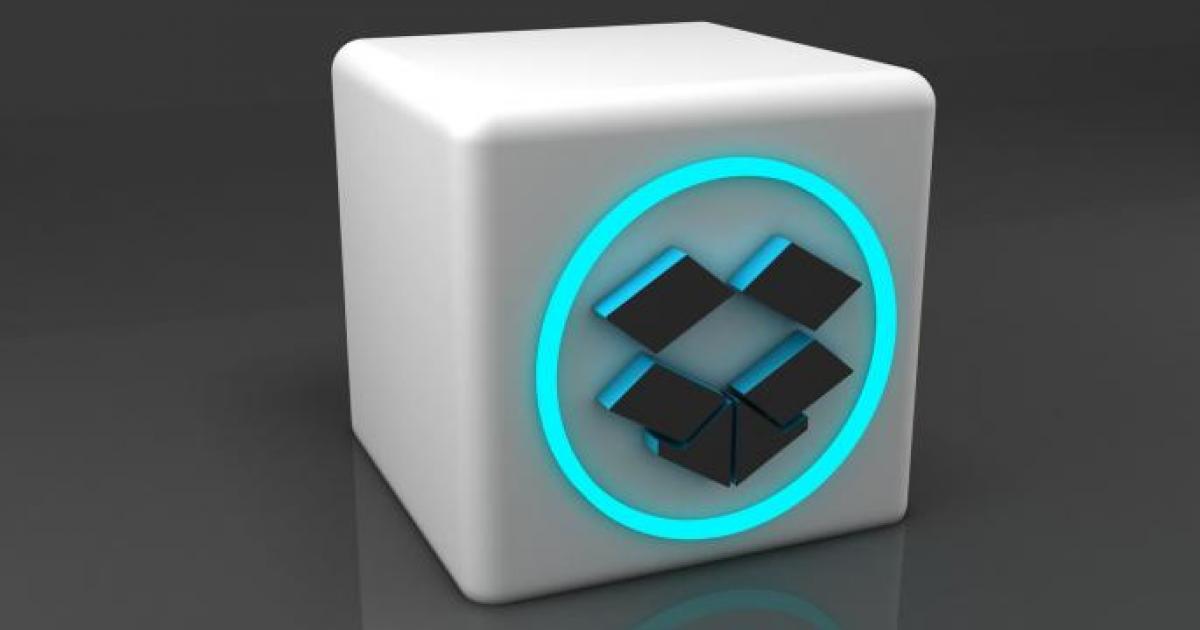 As 2020 comes to an end, the merger and acquisition market is heating up. Several deals have been announced over the last few weeks and many others have been rumored or proposed.

One issue on the radar is Dropbox (NASDAQ:DBX) and is the PreMarket Prep Stock Of The Day.

The Company: Dropbox provides cloud-based file storage, sharing, and project collaboration services for individuals and, to a lesser extent, enterprise customers. The company was founded in 2007 and offers a browser service, toolbars, and apps to upload, share, and sync files to the cloud that can be accessed across a number of devices and by a multitude of users.

IPO Dud: Dropbox made its debut in March 2018 at $29, immediately bottomed at $27.75, and rallied to $43.50 in June, but retreated to end the month at $34.50. The highest level it reached after that initial rally was $34.95 and then embarked on a steep decline. Once it breached its initial low in November 2018, the pace of the decline accelerated.

Finds A Bottom In March: Whereas the broad market bottomed on March 23, 2020, Dropbox bottomed several days ahead of that on March 12 at $14.55, which was nearly half of its initial low. By March 26, it had reached $19.31 but then retreated to and consolidate at the $18 area before the rally resumed.

By the end of November, it was attempting to reenter the $20 handle as it ended the month at $19.97.

Bid In Late November Carries Over Into December: Dropbox went on a hot streak to begin the mount a slow and steady rally. From Nov. 25 until Friday, it traded higher in nine of the next 12 trading sessions with the few outliers being fractional losses.

Rumor Mill Heats Up: Around 11:30 a.m. on Friday, reports surfaced that Dropbox could be an acquisition target. The loosely drawn conclusion was that since Slack Technologies (NYSE:WORK) was bought by Salesforce (NYSE:CRM), there may be deals in the pipeline in the technology sector.

That instigated a rally from $21.94 to $22.49, its highest closing price since Aug. 3. The reckless purchase of shares, based on unsubstantiated rumors, didn't subside until the issue peaked in the after-hours session on Friday at $25.57.

Smoke, But No Fire: Aggressive buyers in the after-hours and premarket sessions have got caught holding the bag. While changing hands at the $24.50 area for much of the premarket session, real sellers of the issue have come into the issue during the regular session.

When the issue was being discussed on the show, investors were alerted that the issue hit $25.57 in Friday after-hours session and began to fade.

Investing and especially shorter-term trading in ADRs (American Depositary Receipts) can be treacherous for a few different reasons. First of all, with issues being traded on different exchanges in various time zones, news such as earnings are announced when U.S. exchanges aren't open or have limited liquidity. read more

3 Tips To Make Money In The Stock Market

In February, financial markets experienced a historic liquidation that paralleled the onset of the COVID-19 coronavirus pandemic. Alongside the introduction of global lockdowns, brokerage account openings rose rapidly as sheltered market participants searched for ways to maintain engagement with the outside world. read more