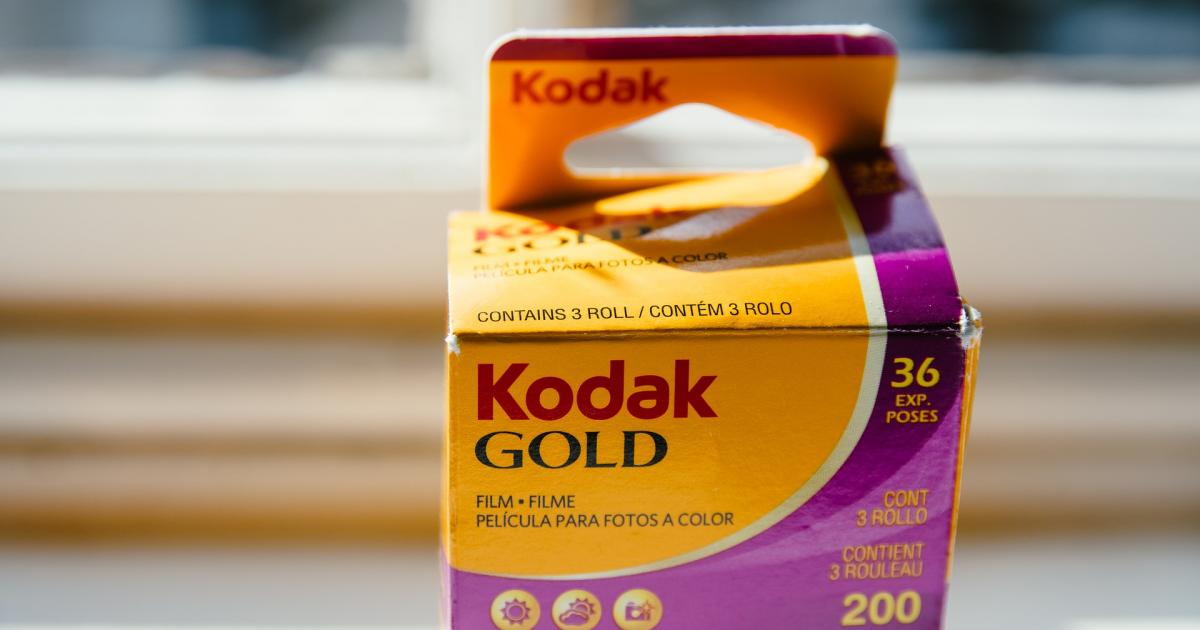 There have been several unexpected moves in old and new issues in 2020. One old but "rebranded" issue that has had some crazy moves is Eastman Kodak (NYSE:KODK) and it's the PreMarket Prep Stock Of The Day.

The print systems segment which derives the majority of revenue offers digital and traditional products and services to various businesses, such as commercial print and book publishing, and this segment contributes over half of total revenue.

Interestingly, there was no news on the first day of the rally but before the open on the second day, it was announced the company had landed a $765 million loan under the Defense Protection Act to manufacture drugs to treat a variety of conditions.

After the close on July 28, President Trump stoked the rising inferno when he labeled the deal as “historic” to produce critical pharmaceuticals. That created a buying frenzy in the issue in after-hours trading that day that didn't end until the issue reached $60 early in the session on July 29.

The hammer came down on the issue on Aug. 7, when Sen. Elizabeth Warren asked the SEC for an insider trading probe of the trading activity in the issue ahead of the government contract announcement.

That dose of bad news had investors heading to exit as it fell from $21.85 to $14.40. The selling pressure didn't subside until it bottomed in early September at $5.51. After making that low, it traded with the upper boundary being $12.51, with a majority of the price action being between $7-$9 range.

Resolution To The Insider Trading Accusation: Before today's open, it was announced there was no wrongdoing involved in the process of the company receiving a $765 million federal loan for its pharmaceuticals foray, the U.S. International Development Finance Corp. has reportedly concluded.

PreMarket Price Action: At the 4 a.m. ET commencement of premarket trading, the issue spiked from Friday’s close ($7.53) to $14.88. When the issue was being discussed on the show, it was trading at the $13 area. Co-host Dennis Dick said he was "too spooked to short it in this market environment, but if I was long it, I would 110% ring the register."

Price Action During The Regular Session: After a higher open ($12.57 vs. Friday’s close of $7.53) it made an attempt to reach the premarket high but came up shy only reaching $14.18 and reversed course. As of 1 p.m, it easily breached its opening price, falling to $11.12 and is struggling to remain in the $12 handle.