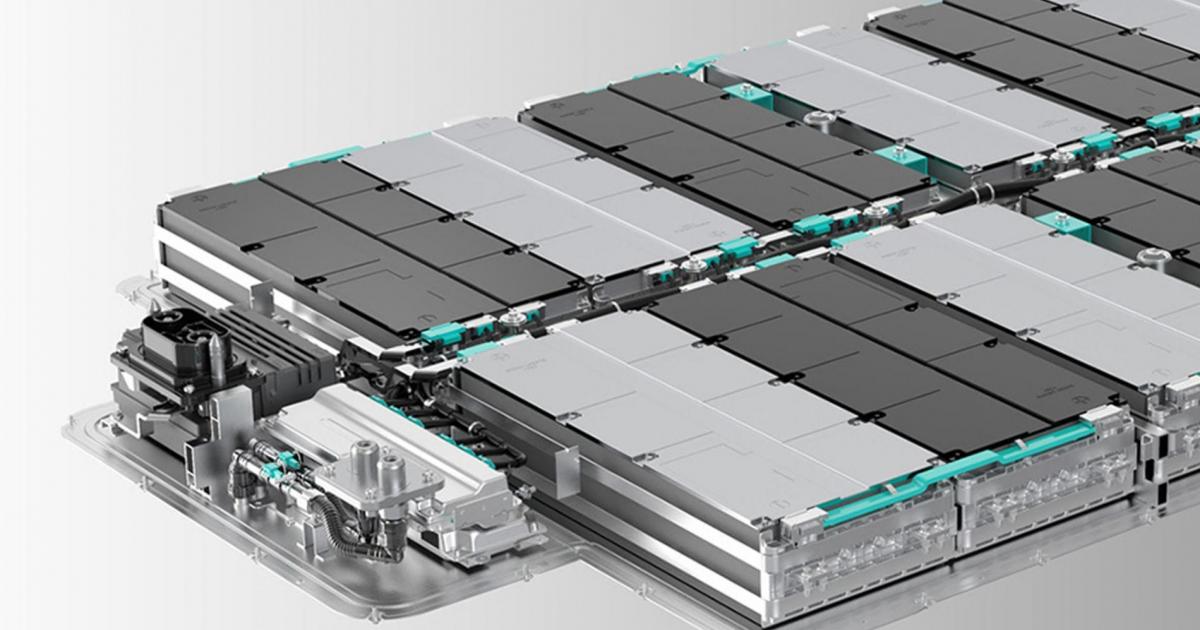 A catalyst to watch for Chinese electric vehicle start-up Nio Inc – ADR (NYSE:NIO) is likely to be Nio Day, an annual event scheduled for Jan. 9.

The event, which is historically used by Nio as a platform to announce new vehicle launches, is likely to be no exception this year.

The company is widely expected to launch a new sedan at the event.

A slew of other offerings are also likely at the 2021 Nio Day, Autohome.com.cn reported, citing a speech by Nio President Qin Lihong at a meeting.

New ET7 Sedan:  Nio is expected to launch a mid-size sedan, the ET7, which is expected to compete with Tesla's Model 3, BYD's Han EV and Xpeng Inc's – ADR (NYSE:XPEV) P7, the report said.

Nio unveiled a sedan, the ET, at the Shanghai Auto Show in April 2019.

It is unclear whether the ET7 is a renamed version of the ET, according to the report.

The new pack will likely give Nio's vehicle a range of over 900km, suggesting more mileage from a single battery than what fuel-efficient Japanese vehicles can squeeze from a tank of gas, CNEVpost reported.

Lihong also reportedly said Nio will shed light on its lidar plans, and that its solutions will be more powerful than the offerings contemplated by its peers in the industry.

All eyes are on what Nio Inc – ADR (NYSE: NIO) has in store for its stakeholders at its annual Nio Day Jan. 9. read more

Nio Day Set For Jan. 9: What You Need To Know

Nio Inc – ADR (NYSE: NIO) shares, which have seen a loss of momentum in recent weeks, are nicely set up for the new year with a delivery update due in early January and the annual Nio Dayscheduled for Jan. 9. read more

Nio Inc – ADR (NYSE: NIO) have ahead in the form of the Chinese electric vehicle manufacturer's Nio Day.   read more