No. 1 Falling Commodity And Forex Prices

The year started with extreme volatility as oil prices plunged and exporter countries’ currencies depreciated in the face of weaker EM demand versus resilient OPEC production. The CHF’s surprise depegging from EUR resulted in investors experiencing extreme drawdowns and several funds closing in its aftermath. Investors later experienced further volatility as the mid year saw the Chinese Yuan’s surprise devaluation against the USD, changing expectations for EM growth in late 2015.

No. 2 China And Emerging Markets Slowdown

The hike was speculated on throughout 2015, and finally concluded in December; with a 25bp raise emphasized alongside a “gradual tightening” strategy. This hawkish move was very different from that USA’s largest trading partners, as the ECB, PBoC and BOJ eased monetary policies throughout 2015 in lieu of slowing growth.

China opened up the year with a crash, triggering two separate trade halts; indicative of regulators’ failure to adopt “less is more” adage. As the market matures and moves towards consumer-led growth, we expect debt-to-GDP ratio and capital outflow concerns to mount, managed by PBoC rate cuts.

The hawkish Fed moves if kept to the 4-count hike rate schedule, will see USD strengthen as inflation nears target 2%, strong unemployment data against expansionary monetary policies from BOJ and ECB.
Stronger USD will see US continue with its self-reinforcing expansion, as domestic demand is driven higher versus low oil prices.

Most Popular Call Levels In 2015

Time For BANTA To Overtake FANG?

Disclaimer: Any comments, opinions, perspectives and analyses including but not limited to views etc. are that of the authors own, and in no way can be perceived as professional investment advice. Examples of analyses, calculations performed within the Content are only examples and/or instances taken from the Call Levels App. These analyses, calculations etc. should not be treated as professional investment advice, strategy or any variant of such forms as they are based on limited and open source information. All prices, data and calculations are correct at the time of posting. 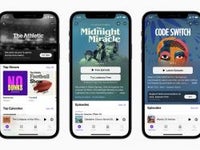 Is Apple A Buy Ahead Of Earnings Today?

Apple Inc (NASDAQ: AAPL) was the topic of discussion on CNBC's "Fast Money: Halftime Report" ahead of earnings after Wednesday's close. Host Scott Wapner asked Jon Najarian if he was nervous heading into the report. read more 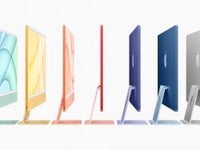 CNBC's Jim Lebenthal is expecting big tech investors to be happy at the end of this week, he said Monday on CNBC's "Fast Money: Halftime Report." This week is an incredibly important one for the markets, Lebenthal said.  read more 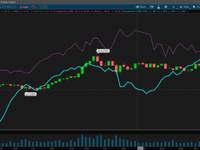 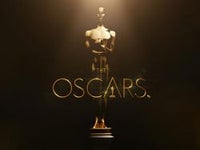 ABC has sold out the available advertising slots for Sunday’s Academy Awards telecast, even though ratings on entertainment awards shows have been plummeting and this year's gala event will be significantly scaled down. read more