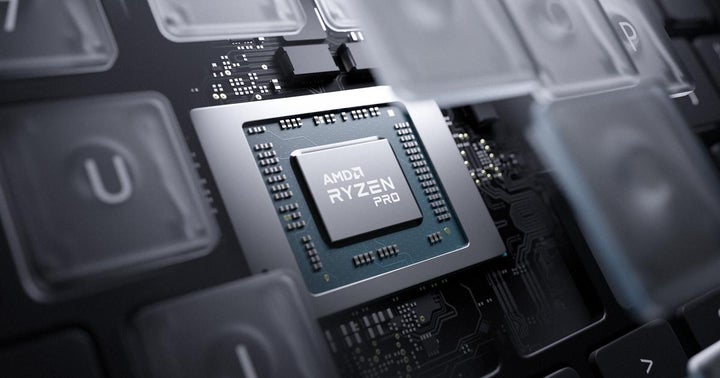 AMD said it expects third-quarter revenue to be in a range of $4 billion to $4.2 billion, which was higher than the estimate of $3.82 billion.

Analyst Assessment: Rosenblatt analyst Hans Mosesmann maintained AMD with a Buy rating and raised the price target from $135 to $150.

Susquehanna analyst Christopher Rolland maintained AMD with a Positive rating and raised the price target from $125 to $130.

Benchmark analyst David Williams maintained AMD with a Buy rating and raised the price target from $100 to $110.

What's Up With AMD's Stock Reaching An All-Time High Monday?

What's Up With Xilinx Shares Today?