Baillie Gifford Trimmed Positions In Alibaba, Tesla, Nio, Moderna In Q3, Here's What It Bought Instead 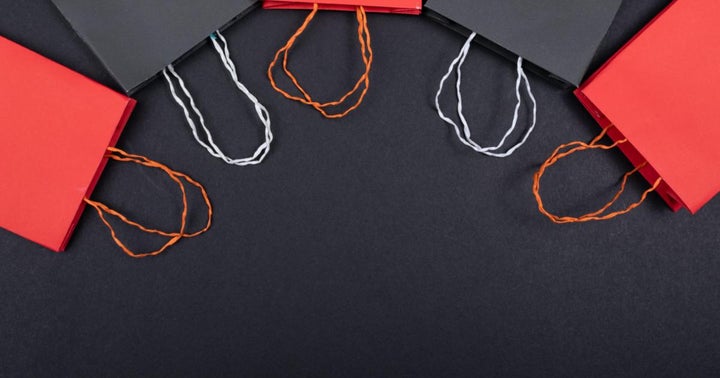 What Happened: Baillie Gifford, a 110-year-old asset management firm and an early investor in Tesla, sold 1.99 million shares in the Elon Musk-led electric vehicle maker in the third quarter, reducing its holdings in the company by 12.5% from the previous quarter.

The Scottish firm has been lowering its stake in Tesla over the past few quarters. It still owns about 13.8 million, or about 1.4% of the total, outstanding shares in Tesla as of September end.

The investment firm first bought 2.3 million Tesla shares in early 2013 when the electric vehicle stock was trading under $8.

In Alibaba, Baillie Gifford sold 15.75 million shares, lowering its exposure in the Chinese e-commerce giant by 61% in the third quarter. The firm still owned 9.97 million BABA shares at the end of the quarter ended Sept. 30.

Regulatory scrutiny in China has put pressure on Alibaba stock this year. The company's shares have fallen 22% so far this year but closed 6.08% higher at $177 a share on Tuesday.

In Nio, the investment firm sold about 287,255 shares, reducing its holding by 0.3% in the third quarter. Baillie Gifford owned about 90.6 million shares in the Chinese electric vehicle company, which has recently started selling cars in Norway.

The investment firm also trimmed its position in biotech company Moderna — selling about 3.66 million shares. It still owned about 42.22 million shares in the Massachusetts-based company, at the end of the third quarter.

This Investment Management Firm With $149B Portfolio Trimmed Tesla, Apple Stakes In Q2, Added Alibaba And This EV Stock Instead

Alibaba Group Ltd. (NYSE: BABA) shares traded lower Tuesday as several retail companies are taking a hit amid concerns from the COVID-19 Omicron variant, which is causing uncertainty around the holiday season. Alibaba closed down 3.4% at $127.53. read more

Benzinga's Bulls And Bears Of The Past Week: Nvidia, General Motors, Alibaba, Activision Blizzard And More

Benzinga has examined the prospects for many investor favorite stocks over the past week. Last week's bullish calls included a top computer chip company and a big three automaker. read more