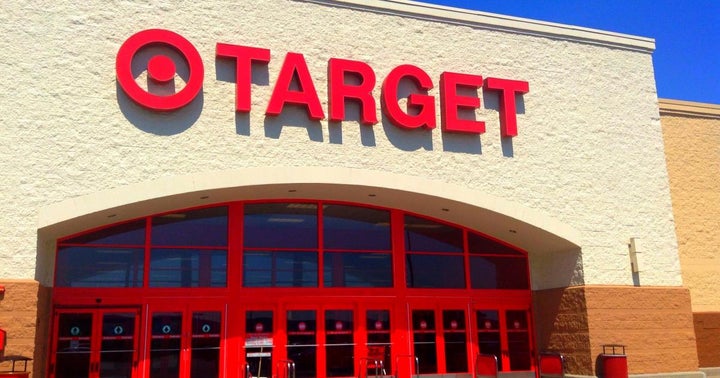 The Qraft AI-Enhanced US Large Cap Momentum ETF (NYSE:AMOM), an exchange-traded fund driven by artificial intelligence, has highlighted its bullishness on the retail sector by including Target Corp. (NYSE:TGT) and two other retailers among its top-five holdings recently.

What Happened: The ETF  raised its stake in Home Depot Inc. (NYSE:HD) and acquired stakes in Lowe’s Companies Inc. (NYSE:LOW) and Target following the latest rebalancing of its portfolio in September.

Construction Market Turnaround: The fund said in a portfolio update that it expects home-improvement retailers Lowe’s and Home Depot to benefit from the turnaround in the construction market after housing permits rose for two straight months, while labor shortages in the industry are projected to ease further.

Amazon’s Strength: AMOM, a product of South Korea-based fintech group Qraft, retained Amazon.com (NASDAQ:AMZN) as its top holding. The fund noted that the e-commerce giant has a strong supply chain system and was also able to solve labor issues.

Target Inclusion: The ETF said it added Target to its top-five holdings after the discount retailer increased its incentives for employees and proactively ordered inventory to tackle anticipated supply chain issues.

Facebook Stake Divestiture: The ETF said it removed Facebook Inc. (NASDAQ:FB) from its top-five holdings after a whistleblower exposed the social media giant’s prior knowledge of the harmful impact of Instagram on teenagers.

Home Depot Stock Pulls Back Ahead Of Earnings: A Technical Look

Home Depot (NYSE: HD) is slated to report first-quarter 2021 earnings before the opening bell Tuesday, and traders will be watching to see how the massive increase in lumber costs has affected the home improvement retailer's sales. read more

3 ETFs For Black Friday In The Age Of COVID-19

Black Friday is one of the most important days on the U.S. retail calendar, and the coronavirus pandemic guarantees this year's Black Friday be unlike any other. read more