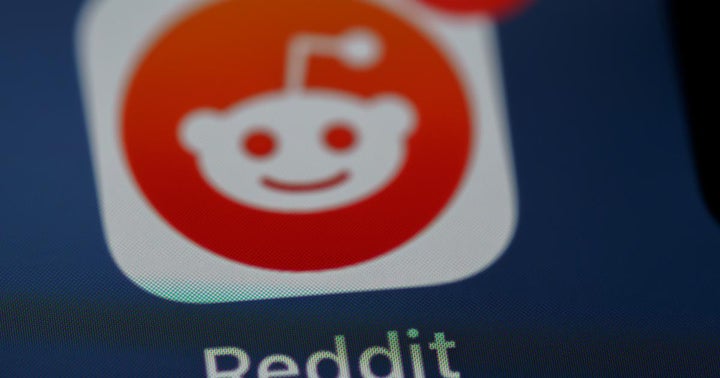 What Happened: Exchange-traded fund SPDR S&P 500 ETF Trust (NYSE:SPY) is seeing the highest interest on the forum with 89 mentions as at press time, followed by electric vehicle startup Canoo with 81 mentions, data from Quiver Quantitative showed.

Electric vehicle maker Tesla and oral care company SmileDirectClub and are in the third and fourth positions, having attracted 71 and 46 mentions, respectively.

Why It Matters: Canoo has emerged as the most-discussed stock on the forum as the company is seen as a potential short-squeeze candidate by investors. The company has a short interest of 31.2% and a low float of 99.24 million shares.

Tesla is seeing high interest on the forum after CEO Elon Musk said that the electric vehicle maker has launched a button allowing Tesla customers to request access to the beta testing program of its full self-driving (FSD) software.

It was also reported that Tesla’s Shanghai factory is expected to produce 300,000 cars in the first nine months of the year, as per Reuters.

TMC the metals company said it has derived an alloy comprised of high-grade battery metals from its pilot smelting campaign, taking it one step closer to realizing its ambition of building a full-scale metallurgical processing plant to produce critical battery metals.

Facebook Becomes Talk Of The Town For WallStreetBets; Alibaba, Tesla, Tilray And These Are Other Top Trends