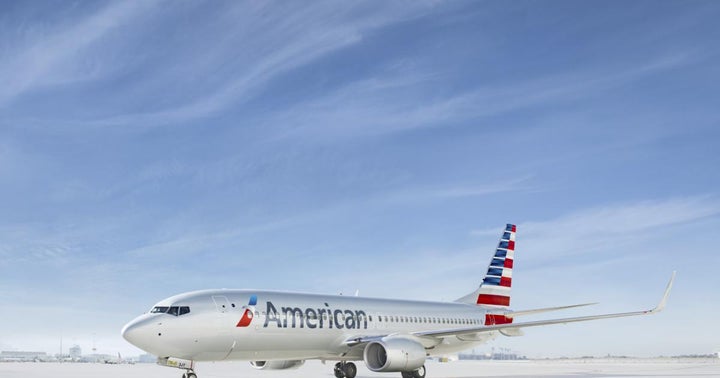 American Airlines Group Inc (NASDAQ:AAL) stock was flying higher Monday after the White House announced it would ease restrictions for travelers from the U.K. and European Union. Beginning in November, foreign air passengers will be able to enter the U.S. with proof of vaccination and a negative COVID-19 test taken three days before travel.

Airlines are likely to see a boost in holiday bookings following the announcement and on Monday, American Airlines looked to be the strongest in the sector and was trading up over 1% higher.

The American Airlines Chart: American Airlines’ stock created a bearish double top pattern on March 18 and June 2 and following the second touch of the level, fell into a downtrend. On July 19 and Aug. 20 the stock then created a bullish double bottom pattern and bounced up about 11% higher over the four trading days that followed.

American Airlines has since traded sideways between the $18.29 and $20.62 levels. On Monday morning the stock backtested a resistance level at $19.35, bounced and wicked from the level. On the bounce, American Airlines attempted to bust through the 50-day simple moving average (SMA) and reached the 200-day SMA before rejecting both levels and falling slightly lower. 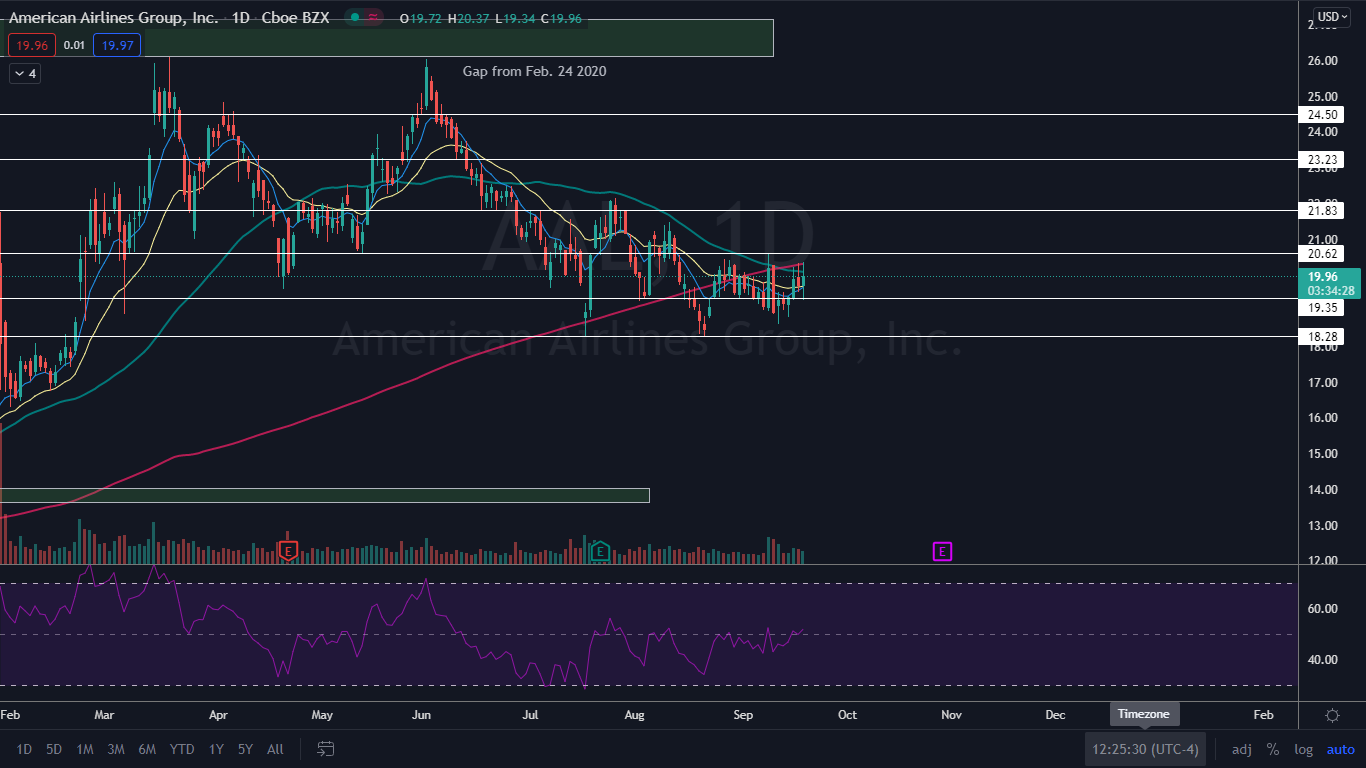