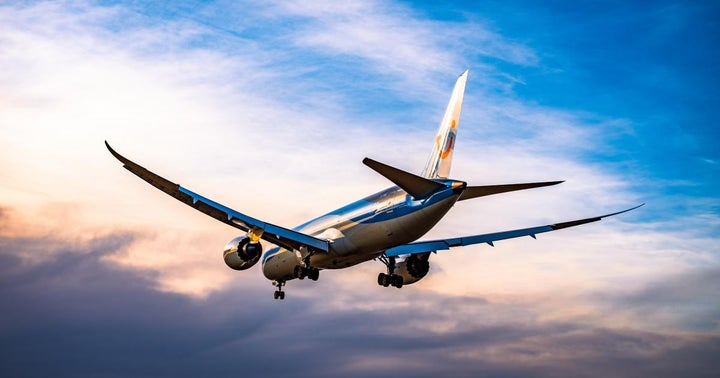 Cathie Wood-led Ark Invest on Tuesday sharply reduced its exposure in Boeing Co (NYSE:BA) a day after European budget airline Ryanair Holdings Plc (NASDAQ:RYAAY) called off talks with the planemaker for a potential 737 MAX 10 jet order, worth billions of dollars, due to differences over pricing.

The popular money managing firm shed about one-third of the shares that it held in the planemaker via the Ark Space Exploration & Innovation ETF (BATS:ARKX).

ARKX held about 71,202 shares in the Chicago-based planemaker ahead of Tuesday’s trades. No other ETF holds shares in Boeing.

UBS on Tuesday lowered the price target on Boeing to $290 from $310 but maintained a “Buy” rating on the shares.

Here are a few other key Ark trades from Tuesday:

Snapped up 54,600 shares — estimated to be worth $18.81 million — in Roku Inc (NASDAQ:ROKU). Shares of the San Jose, California-based company that makes a host of digital media players for video streaming, closed 0.70% higher at $344.68 on Tuesday.

This Satellite-Communications Stock In Cathie Wood Portfolio Has Given Better 5-Year Returns Than Apple, Netflix, Amazon

Benzinga's Bulls And Bears Of The Week: Amazon, Robinhood, Moderna, Tesla And More

Benzinga has examined the prospects for the favorite stocks of many investors over the past week. read more