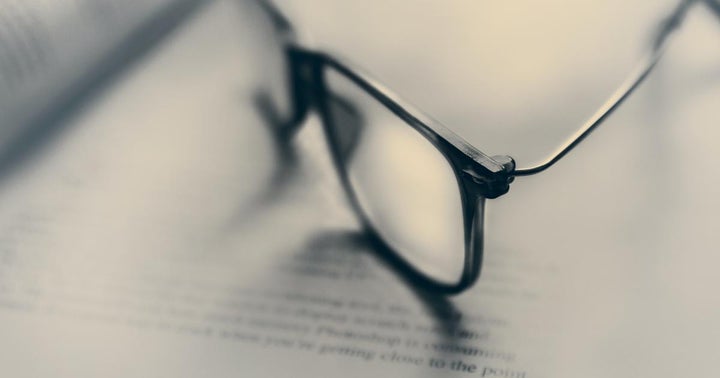 Chinese e-commerce giant Alibaba and videogame retailer GameStop are in the third and fourth positions, having attracted 29 and 22 mentions over the weekend, respectively.

Why It Matters: Root’s shares closed more than 8% higher on Friday despite no company-specific news. A post on the WSB forum that noted online vehicle retailer Carvana Co.’s (NYSE:CVNA) recent announcement of its decision to invest about $126 million in Root had 75% upvotes and members expressing their bullishness about the stock.

Alibaba’s shares declined more than 3% on Friday after the Wall Street Journal reported that Chinese regulators plan to propose new rules that would restrict companies with large amounts of sensitive consumer data from going public in the U.S.

In addition, it was reported that China’s Tianjin city has asked municipally-controlled companies to move their data from private sector operators like Alibaba to a state-backed cloud system called “guoziyun” by the end of September.

GameStop is seeing high interest from retail investors ahead of the announcement of its second-quarter earnings results on Sept. 8.

Read Next: Who Could Replace Tim Cook As Apple CEO Once He Retires?