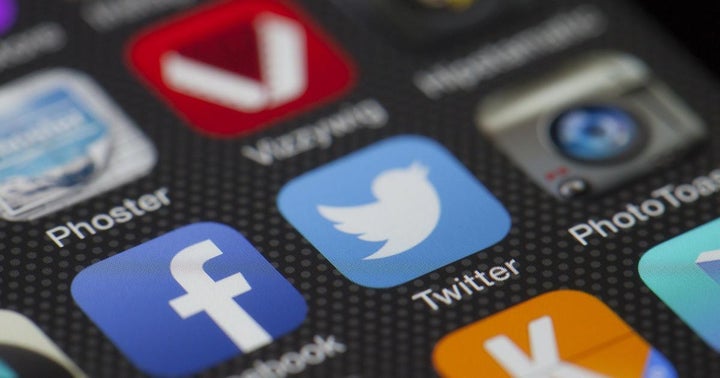 Facebook Inc (NASDAQ:FB) reported a second-quarter earnings beat, a week after Twitter Inc (NYSE:TWTR) also beat expectations. Both stocks sold off following their results, although Twitter gapped up before losing all of its gains over the following two trading sessions before rebounding.

Traders and investors were likely concerned about both company’s continued future growth. Facebook warned its revenue may decelerate over the second half of 2021 while Twitter’s monthly daily active users have already begun to decline.

Despite concern over the companies’ revenues going forward a number of analysts increased their price targets for both the social media giants. If Facebook’s sell-off, like Twitter’s, is followed with investors buying the dip, both stocks could be headed for new highs.

The Facebook Chart: On Thursday Facebook’s stock gapped down over 3%, negating the bull flag break the stock had set up going into its earnings print. The stock briefly lost support at the $348 level, but bulls came in and bought the stock and drove it back up above the level.

As of Thursday morning, Facebook was printing a long-legged doji candlestick on the daily chart which indicates indecision. A long-legged doji most often comes after a significant advance or decline and can also mean a reversal is in the cards. Bulls may want to wait and see Friday’s candle to verify Facebook is headed back up.

See Also: Facebook Bets Big On Metaverse: Why It's Important For The Industry, FB Stock 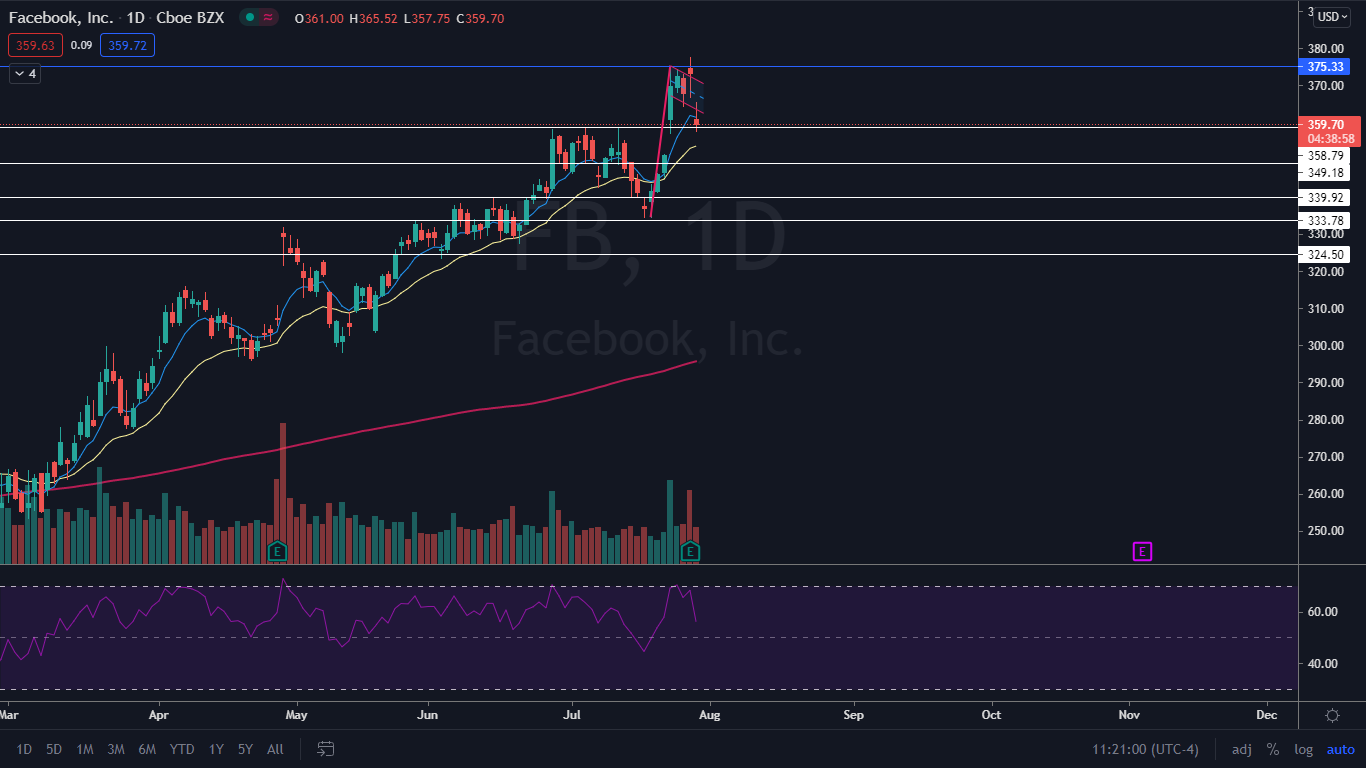 The Twitter Chart: When Twitter’s stock shot up after its earnings print, it slammed into a former resistance level at $73.22 and sold off. The stock has since rebounded and on Thursday was trading up almost 1% higher but on very low volume.

The low volume may not concern bulls, because the previous days volatile price action needs to be consolidated, and Twitter was in the process of printing a possible bullish opening Marubozu candlestick. Bulls will want the candlestick pattern to hold throughout the day or for continued momentum to turn the candlestick into a full white Marubozu.

Bulls want to see continued momentum push Twitter’s stock over the $73.22 mark. If it can regain the level as support, there is not much resistance until the stock’s all-time high of $80.75. 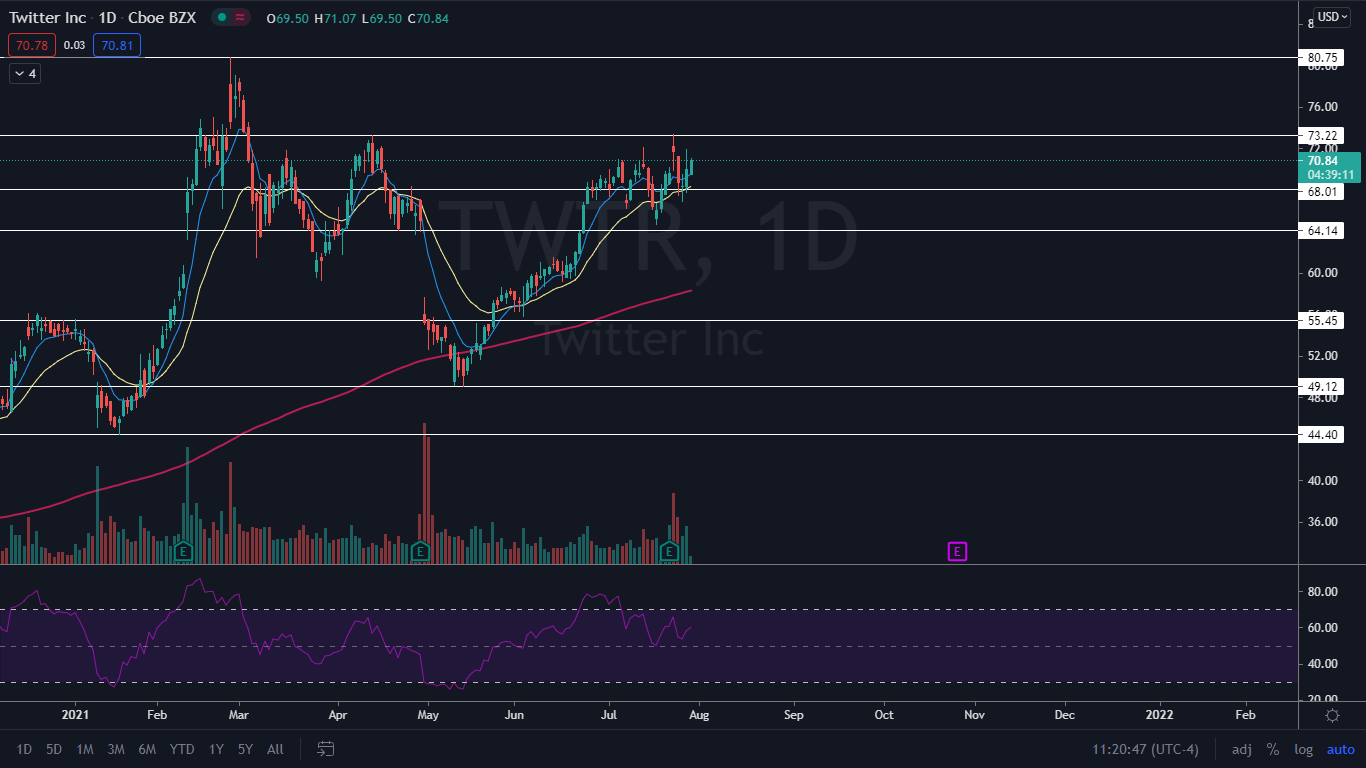 Cathie Wood-led Ark Investment Management on Monday snapped up 19,300 shares — estimated to be worth about $3.57 million — in Walt Disney Co (NYSE: DIS), as the media and entertainment company scores success with the theater-only ‘Shang-Chi’ release. read more