Is Tesla Charged Up For A Move? How The Stock Looks Going Into Earnings 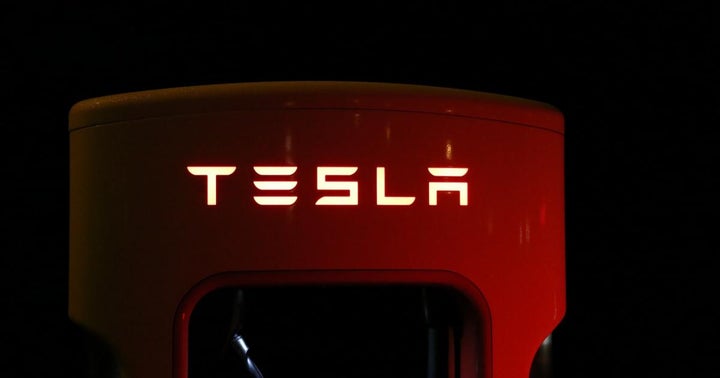 Tesla Inc (NASDAQ:TSLA) will print its second-quarter earnings after the bell on Monday. The typically volatile stock has been quiet in the weeks leading up to its earnings event, trading in a tight sideways pattern, between $628 and $660, since June 24.

In the trading session following Tesla’s first-quarter earnings beat, the stock gapped down 2.74% and fell another 1.84% intraday.

For the second quarter, the consensus estimate for Tesla’s earnings per share comes in at 96 cents; analysts from both Barclay’s and Credit Suisse are projecting an earnings beat with an EPS estimate of $1.08 and $1.34, respectively.

Traders will be watching closely to see if Tesla’s stock runs up or falls into its earnings event. Holding a position in a stock over earnings, especially for options traders who must consider "premium burn," is risky because a stock can drop following an earnings beat and rise following a loss.

The Tesla Chart: On June 24, Tesla’s stock broke up from a descending trendline that had been holding it down since reaching its Jan. 25 all-time high of $900. The break of the trendline didn't come with bullish momentum, however, and the stock has failed to break through a resistance level at $700 despite attempting the move several times.

After failing to break through the $700 mark, Tesla’s stock fell through a support level at $660 and has spent the past eight days trading below it. Tesla’s major line of support now comes from the 200-day simple moving average (SMA), which has caught up to the stock price. On Friday, Tesla tested the 200-day SMA and closed the day directly above it. The 200-day SMA is trending up, which indicates it could continue to push Tesla up higher, and also demonstrates sentiment in the stock is bullish over the longer term. 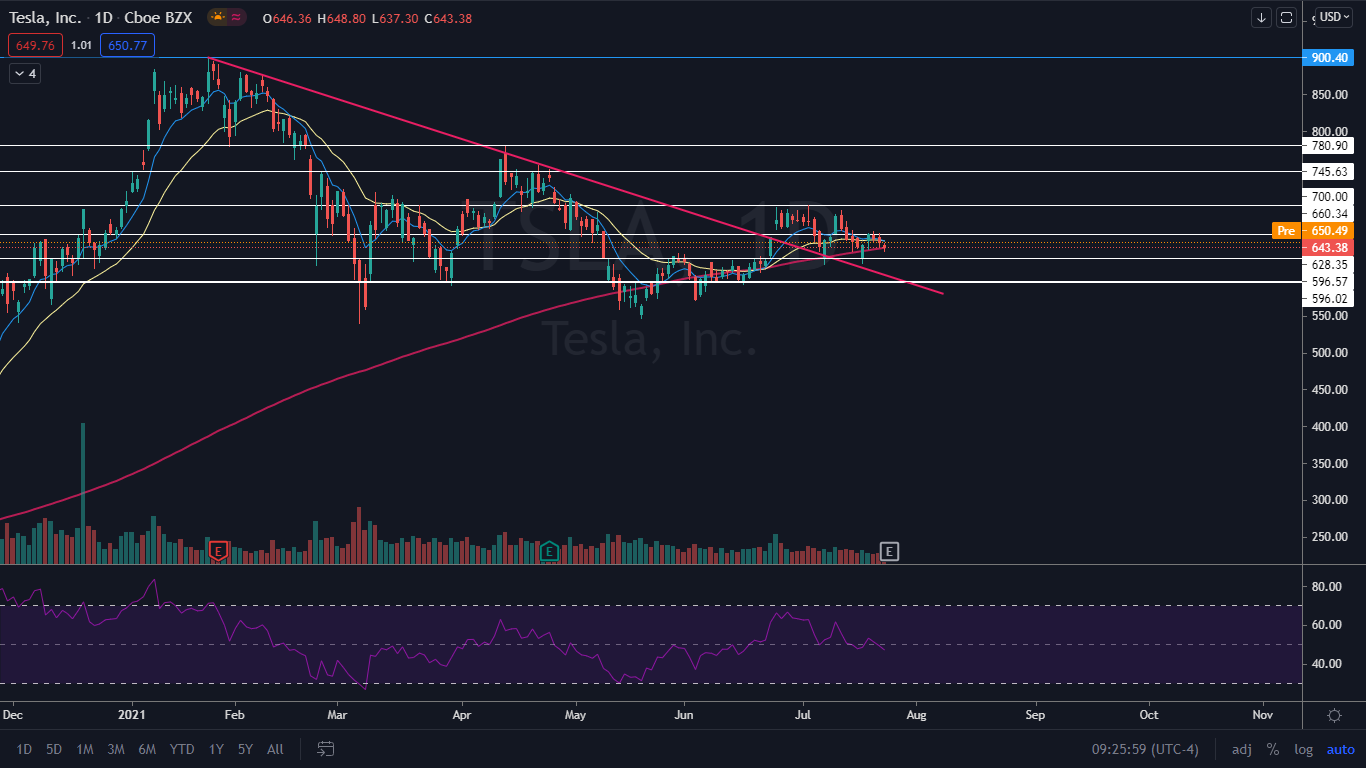 Bulls also want to see Tesla’s stock regain support of both moving averages and for the stock to pop back up above $660. If Tesla can regain the levels as support, it can make another run at the $700 level.

TSLA Price Action: Shares of Tesla were trading up 2% to $656.61 at publication time.

FuelCell Energy Inc (NASDAQ: FCEL), a stock that was listed in the early 1990s and peaked at the $5,000 mark two decades ago only to come down to trade in single-digit levels, has still fetched handsome returns over the past one year. read more

Cathie Wood Shed Another $11M From Tesla Stake On Friday, Bought Disney And These Stocks Instead