This Footwear Company Has Outperformed Apple, Tesla In Past Year And Expert Traders See Yet More Upside 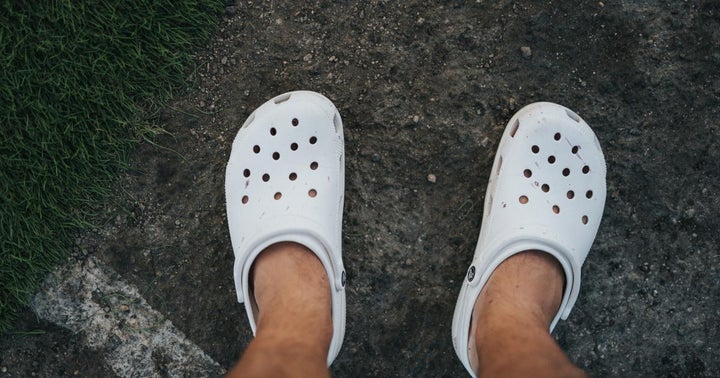 Crocs Inc (NASDAQ:CROX) shares have exceeded those of venerable names such as Apple Inc (NASDAQ:AAPL) and Tesla Inc (NASDAQ:TSLA) in terms of 1-year gains and, according to some experts, they still have more upside.

Gains So Far: Crocs, which was launched in 2002 has since then sold more than 700 million pairs of shoes in more than 90 countries.

With more than $8.1 billion in annual sales, Crocs says it is among the world’s 10 largest non-athletic footwear brands.

Shares of the Broomfield, Colorado-headquartered Crocs have shot up 266.9% over the past year.

Now compare that with Apple and Tesla, both trading darlings, which have gained 58.1% and 114.6% in a similar period.

Experts See More Upside: There may be more upside for the footwear retailer as per Gina Sanchez, chief market strategist at Lido Advisors, CNBC reported.

“They are so cheap relative to other retailers, particularly footwear. They’re trading at 20 times forward PE, 22 times trailing which is to say that they’re expecting great growth, and that growth is not yet priced into the stock,” said Sanchez.

Sanchez noted that not only had Crocs addressed the children’s market which she termed “naturally regenerative” but also expanded their retail line across the adult market as well.

Blue Line Capital President Bill Baruch who reportedly purchased the stock amid the coronavirus sell-off last year and first noted it in 2019, praised Crocs “for doing everything right.”

Addressing technicals he said the biggest buy signal would be if the stock fell as low as $92, an unlikely scenario at present. A more likely pullback, according to Baruch, would be below $120.

How Apple, Microsoft and Nvidia Stocks Are Reversing Course And What To Watch For