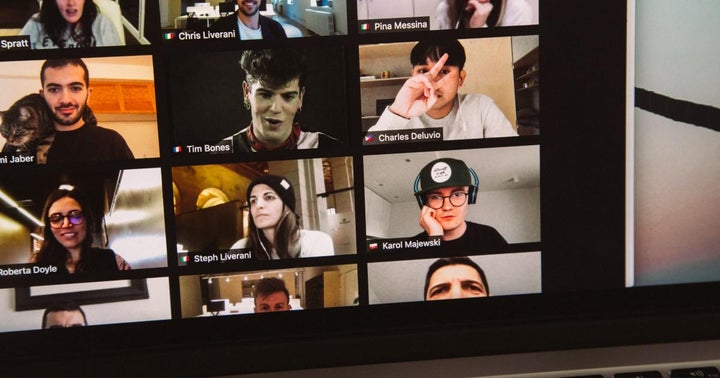 Cathie Wood-led Ark Investment Management on Thursday snapped up 32,807 shares, estimated to be worth about $11.85 million, in Zoom Video Communications Inc (NASDAQ:ZM).

Doubling Down On Zoom: The popular ETF money managing firm bought the shares of Zoom via the Ark Innovation ETF (NYSE:ARKK) and the Ark Next Generation Internet ETF(NYSE:ARKW). No other Ark Invest ETF holds shares of Zoom.

Zoom is stepping up efforts to boost presence in phone calling services as it looks to diversify beyond video-calling. The San Jose, California-based Zoom is among Wood’s bets that have done well amid the rush to work and learn from home during the pandemic last year.

Together the two ETFs held 3.5 million shares, worth $1.24 billion, in Zoom ahead of Thursday’s trades.

The New York-based investment firm sold 11,900 shares, estimated to be worth about $828,716, in Tencent via five of its six active ETFs.

The investment firm deployed ARKK to sell Tencent shares on Thursday and nearly exited the entire stake from the innovation ETF.

The five ETFs held a total of 4.87 million shares, worth $355 million, in Tencent ahead of Thursday’s trade.

Ark Invest holds shares in JD.com via four of its six active ETFs but deployed the Ark Space Exploration & Innovation ETF (BATS:ARKX) to sell the shares. After Thursday’s trade, ARKX has nearly sold all the shares that it held in JD.com.

Cathie Wood Piles Up Another $40M Shares In Draftkings Amid Talks Of $22B Entain Acquisition; These Are Other Key Trades From Wednesday

Cathie Wood-led Ark Investment Management on Wednesday snapped up 759,819 shares — estimated to be worth $39.98 million — in DraftKings Inc (NASDAQ: DKNG), further building its exposure in the sports-betting company. read more