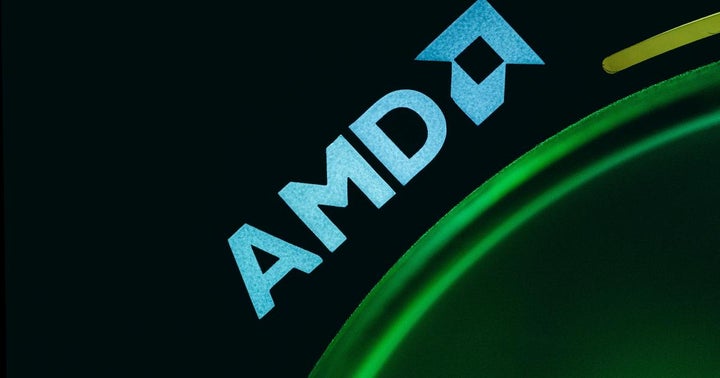 What Happened: Cramer took to Twitter to say that Intel’s Sapphire delay is something he has come to expect from this “once great company.”

I know many love Intel as i used to but this Sapphire delay is something i have come to expect from this once great company. Another reason to buy $AMD

The “Mad Money” host added that while Intel’s CEO Pat Gelsinger is doing a “very good job,” AMD’s CEO Lisa Su is very competitive and not going to lose that lead quickly.

I think Pat Gelsinger is doing a very good job at Intel. But Milan was not built in a day and AMD is no longer what AMD was. Lisa Su is very competitive and not going to lose that lead so quickly…if at all… $AMD, https://t.co/2Cj9QmVLog name

Why It Matters: Intel said in a blog post that it is delaying production of the “Sapphire Rapids” Xeon processors to the first quarter of 2022 and will start ramping shipments beginning in the second quarter.

The delay is the first under Gelsinger, following significant delays in chip-making advances under his predecessor, Bob Swan.

However, the move is seen as creating an opportunity for AMD to gain market share. The chipmaker secured Tesla Inc. (NASDAQ:TSLA) and Alphabet Inc. (NASDAQ:GOOG) (NASDAQ:GOOGL) subsidiary Google as its high-profile customers earlier this month.

Advanced Micro Devices Inc (NASDAQ: AMD) is up more than 70% year-to-date, so Jim Cramer decided to lock in profits and trim his position. read more

28 Stocks To Benefit From Inflation, According To Jim Cramer

On CNBC’s “Mad Money,” Jim Cramer advised against falling into the trap of “thinking that the whole market will get wrecked by persistent inflation.” read more

BABA: What 6 Analyst Ratings Have To Say About Alibaba Group Holding