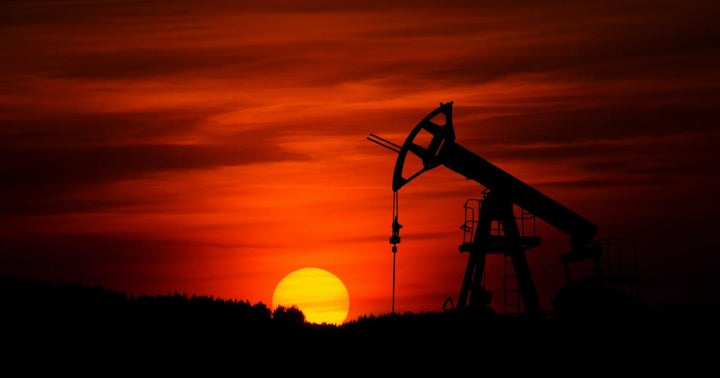 CNBC host Jim Cramer said Torchlight Energy Resources Inc. (NASDAQ:TRCH) is a “meme stock” that is better because it has raised money.

What Happened: Cramer noted on CNBC’s “Mad Money Lightning Round” Tuesday that Torchlight Energy had huge volume and it has raised money.

“I am actually a believer in meme stocks that have raised money because then they’re better,” the television personality said.

Why It Matters: Shares of Torchlight Energy tumbled more than 29% in Tuesday’s trading session after the oil and gas producer announced an amendment to its at-the-market offering deal with Roth Capital. The offering was raised from $100 million to $250 million.

Torchlight Energy is among the companies that are seeing high interest on Reddit’s r/WallStreetBets forum. The company’s shares hit a new 52-week high of $10.88 on Monday after it announced an agreement to extend the date to close its business combination with Metamaterial Inc. (OTC:MMATF) to June 30.