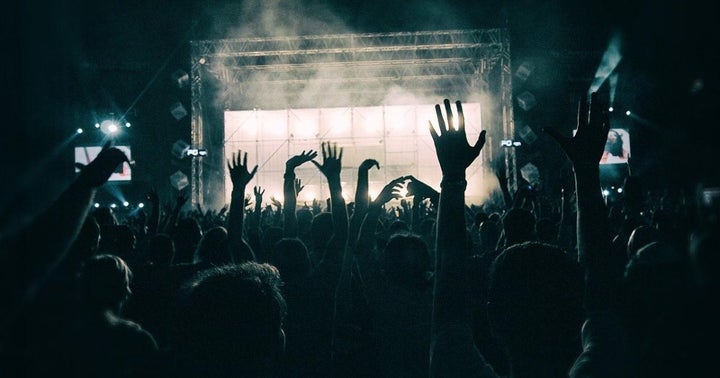 Live Nation Entertainment Inc (NYSE:LYV): Brown told CNBC he went to the first concert of the year in Madison Square Garden on Sunday and was blown away by the energy in the venue. "People were so excited to be back at the shows, I thought the building was going to crumble," he said.

The company was an "old school traditional data housing business" that decided to stop letting all of the cloud computing companies "eat their lunch," he said.

Teradata has been successful in converting its traditional customer base over to its cloud product, Brown said, adding that the company has a lot of potential moving forward.

Upstart Holdings Inc (NASDAQ:UPST): Upstart is an online lender that sells portions of its loans to banks, Brown told CNBC.

The company is uniquely positioned to capitalize on banks that don't have the resources to build their own technology platforms, he said.

Investors are going to begin to focus on the business and "the business is booming," Brown said.

Image by Okan Caliskan from Pixabay.

Josh Brown Says This Stock Is A Pure-Play On Reopening

On CNBC's Fast Money Halftime Report," Josh Brown said he's looking for reopening stocks. As vaccines roll out across the world, a reopening of the world economy is finally in sight for many investors and is altering portfolios for some. read more