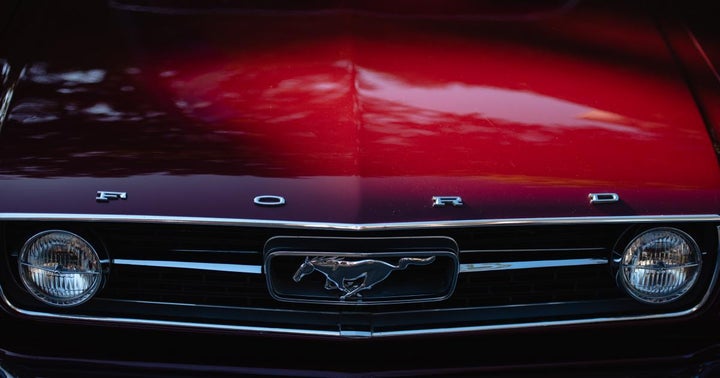 What Happened: Ford CEO Jim Farley has said that the semiconductor shortage will impact the bottom in the second quarter earlier on Wednesday.

“When the expectations were highest — both yesterday and then 10 years ago ” — Ford got pulverized. Now they’re incredibly low, and that makes it easy for management to surprise to the upside,” said Cramer.

Referring to a CNBC celebrity stock-picking contest called the Stock Draft, Cramer expressed optimism that Ford would be a winner.

“If Farley’s right that the semiconductor shortage will ease up in the second half of the year, then Ford should win the [Stock Draft] contest hands down,” the “Mad Money” host said.

“I wouldn’t be surprised if the company can actually earn $5 a share … next year or the year after.”

Ford Shares closed nearly 9.4% lower at $11.26 on Thursday in the regular session and gained 0.44% in the after-hours trading.

Why It Matters: Ford expects to lose 50% of its production in the current quarter due to the chip shortage and a fire at a supplier facility in Japan.

Analysts are mixed on the outlook for the automaker, with BofA Securities’ John Murphy saying the company’s guidance may have confused some investors. Morgan Stanley’s Adam Jones pointed to multiple challenges causing uncertainty for investors for the rest of the year.

Last week, it was reported that the Dearborn, Michigan-headquartered automaker has plans to prolong production halt at five of its North American plants due to the ongoing global semiconductor shortage, according to the Wall Street Journal.

Read Next: US Needs To Make Batteries On A Large-Scale To Avoid Chip-Like Shortage, Says Ford CEO 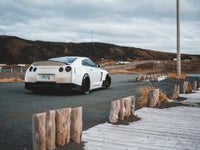 6 Auto Stocks To Watch As UK Moves Up ICE Ban

The Financial Times reports that the United Kingdom will move up the timeline to 2030 for a ban on gas- and diesel-powered cars. This news could impact electric vehicle and internal combustion engine (ICE) auto manufacturers in a major way. read more 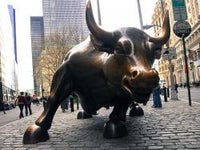 Jim Cramer Weighs In On Johnson & Johnson, Ford And More 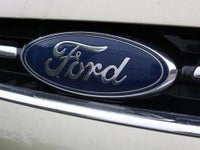 Is It Time To Sell Ford Stock?

The bears may be about to hit Ford Motor Company (NYSE: F). read more