3 Stocks At 52-Week Lows That Could Bounce 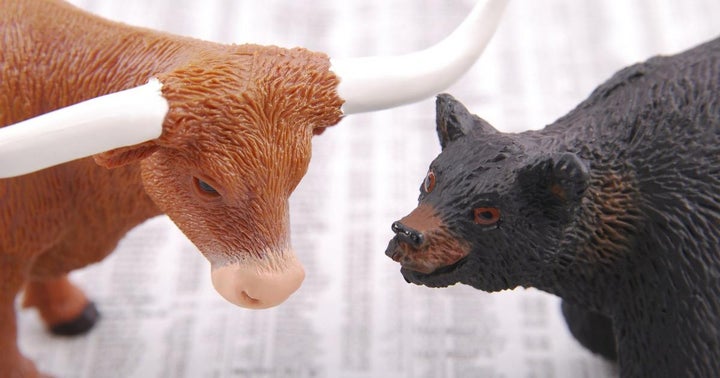 An important indicator for investors to consider could be a stock's 52-week trading range, which shows the lowest and highest price at which a particular stock has traded over the last 52 weeks.

Here is a look at three stocks at 52-week lows that could bounce.

American Well: Telehealth company American Well Corp (NYSE:AMWL) hit new 52-week highs this week. The company went public in late 2020 and has traded between $19.27 and $43.75 since that time.

The company was hit by a short report from Hindenburg Research and also announced a SEC inquiry. CEO Steve Burns told CNBC that the company had collected “non-binding letters of intents” and referred to them as pre-orders.

Lordstown Motors is working on its electric Endurance pickup truck. If the company can move past the SEC inquiry and produce a vehicle this year with hard orders, shares could be due for a rebound.

Shares of Lordstown Motors have traded between $12.60 and $31.56 since completing the SPAC merger.

Root Inc: Insurtech company Root Inc (NASDAQ:ROOT) raised over $724 million with a 2020 IPO. The company is hoping to revolutionize the personal insurance market with a mobile-first method.

Since going public, Root reported full fiscal 2020 earnings. The company had direct earned premiums of $605 million, up 71% year-over-year for fiscal 2020.

Shares of Root have traded between $10.45 and $25.63 since going public. Shares hit new lows last week and have already started to recover slightly. Shares could continue to move higher.