Why Karen Finerman Is A Buyer Of Walmart And Target 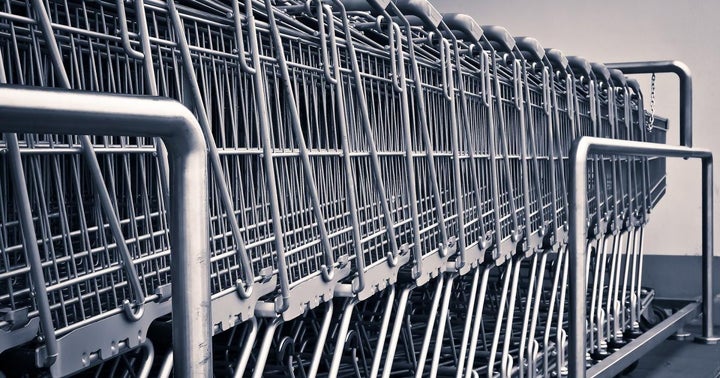 Karen Finerman said on CNBC's "Fast Money" she stepped in both Walmart Inc (NYSE:WMT) and Target Corporation (NYSE:TGT). They're trading at about the market multiple and the disappointment about them spending capital on their business doesn't make sense to her because both companies have proven to be good stewards of capital.

Their return on invested capital has been good, said Finerman. These stocks are trading as they are not a reopening trade and they are going to benefit from the reopening, she added.

Tim Seymour has a long position in Walmart and he is a big believer in Walmart's e-commerce story. The stimulus is a massive windfall for Walmart and he expects the price to earnings multiple to move higher.

See Also: Why This Analyst Is Still Bullish On Target After Q4 Results

Guy Adami said the risk-reward for Walmart at its current price is very good.

The problem with Walmart and Costco Wholesale Corporation (NASDAQ:COST) is they're traded like bond proxies so when yields rise they trade lower, said Grasso. They can't raise prices so Grasso wants to own a retailer that has pricing power. He has a long position in Capri Holdings Ltd (NYSE:CPRI).

On CNBC's "Fast Money Halftime Report," Richard Saperstein said there is no impact on Costco Wholesale Corporation (NASDAQ: COST) and the online grocers from the potential tech regulati read more

On CNBC's "Mad Money," Jim Cramer said that he would avoid index funds that are trying to mimic the movement of S&P 500 right now, as they include energy stocks, cruise line stocks and other out--of-favor names. read more