Should Apple Try To Acquire Netflix Or Peloton In 2021? 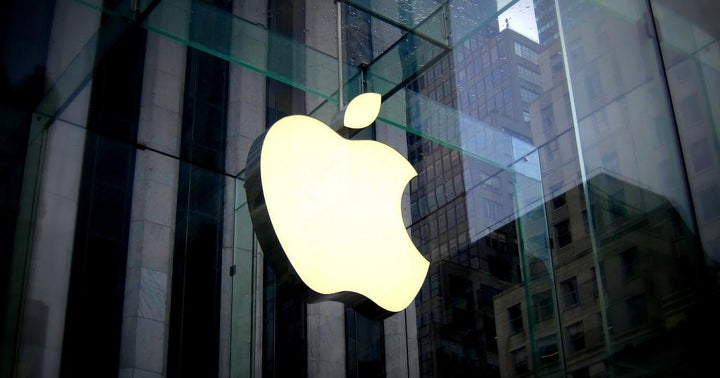 This week we posed the following question related to Apple Inc (NASDAQ:AAPL) acquiring another consumer discretionary company: Over the next year, should Apple acquire Netflix Inc (NASDAQ:NFLX) or Peloton Interactive Inc (NASDAQ:PTON)?

Apple designs a wide variety of consumer electronic devices, including the iPhone smartphones, iPad tablet computers, Mac computers and Apple Watch smartwatches. As of 2020, the iPhone makes up the majority of Apple's total revenue.

In addition, Apple offers its customers a variety of entertainment and payment services such as Apple Music, iCloud, Apple TV+, Apple Card and Apple Pay.

At the time of publication, Apple’s market cap is roughly $2.25 trillion. Meanwhile, the market caps of Netflix and Peloton are $238 billion and $42 billion, respectively.

This week’s study found around 31% of respondents telling us Apple should complete an M&A deal with Netflix this year.

Many respondents noted Apple TV+ currently lacks the appeal and fan-favorite programs that Netflix provides, and in order to avoid losing ground in the streaming market, a substantial change is required in its existing subscription platform.

Seventeen percent of respondents said Apple would be best served to complete an M&A deal with Peloton.

While respondents were quick to mention Peloton’s newfound popularity and success was in large part a result of the pandemic lockdown, many believed Apple will continue their push into the fitness sector and Peloton would be the perfect acquisition. Several noted Peloton has done well during the pandemic and will continue to do well as more people look for other options besides going to the gym to workout.

Meanwhile, 17% said Apple would be best served completing an M&A with both Netflix and Peloton by 2022.

Thirty-five percent of respondents said Apple should avoid moving forward with a Netflix or Peloton M&A deal this year.

Ideas from respondents included the notion acquiring Netflix streaming would create an image of a monopoly that would have the potential to reflect negatively on Apple. A number of traders noted Peloton will lose ground in the near future, once communities get back to normal there will be a decrease in sales and memberships.

This survey was conducted by Benzinga in February 2021 and included the responses of a diverse population of adults 18 or older.

Opting into the survey was completely voluntary, with no incentives offered to potential respondents. The study reflects results from over 500 adults.

Should Jack Dorsey Be Running Twitter And Square At The Same Time?