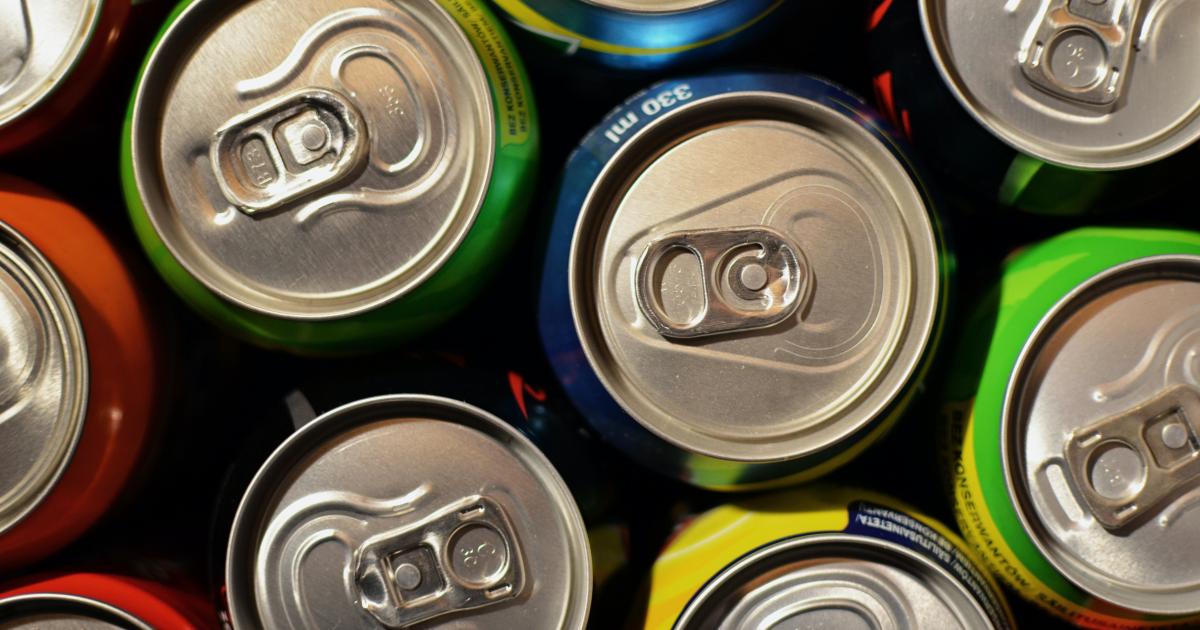 Comb through the annual reports of Coca-Cola and Pepsi, and you will see the two rivals list one another as their main competition. White both are giants in the beverage field, there is one key difference, which could be the reason to pick one over the other.

Sparkling soft drinks made up 69% of unit case volume for Coca-Cola in fiscal 2019. The company’s portfolio includes four of the top five non-alcoholic sparkling beverages with Coke, Diet Coke, Fanta and Sprite.

The Key Difference: The big difference between the two beverage giants is the huge portfolio of food brands owned by PepsiCo.

Pepsi got 54% of its revenue from food in fiscal 2019, making its beverage division the smaller segment. The Frito-Lay North America and Quaker Foods North America segments made up 25% and 4% of overall fiscal 2019 revenue, respectively.

Frito-Lay North America made up 45% of the operating profit for PepsiCo in fiscal 2019. This high margin segment has been a key to the financial success of the company over the years.

Financials: Coca-Cola has products in more than 200 countries. The company got 18% of its unit volume from the United States in fiscal 2019, with the rest coming from international markets.

Coca-Cola presently pays dividends of $1.60 per year, equal to a 3.4% dividend yield. The company has raised its dividend 58 consecutive years.

PepsiCo had revenue growth of 5.3% year over year in the third quarter to $18.09 billion.

The dividend yield for shares of Pepsi is 2.9%. Pepsi has raised its dividend 48 consecutive years.

What’s Next: Coca-Cola has made several acquisitions over the years to grow its non-sparkling soft drink segment. This could be a continued focus by the company.

Coca-Cola is also phasing out underperforming brands like Zico and Tab. A national launch of the company’s Topo Chico hard seltzer is happening in the first half of 2021 with distribution partner Molson Coors Beverage (NYSE:TAP).

Pepsi has been acquiring food brands to boost its more profitable business segment. Acquisitions of Pioneer Foods and Be & Cheery will help strengthen the company in Africa and China, respectively.

Benzinga's Take: Coca-Cola has a strong brand and international presence. The company has the higher dividend yield of the two beverage giants.

But the growing food portfolio of PepsiCo and the consecutive years of revenue growth could make the food and beverage giant the winner in this battle.

Benzinga has examined the prospects for many investor favorite stocks over the past week. The week's bullish calls included automakers and a recovering retailer. Beverage giants and a satellite radio leader were among the bearish calls. read more