Will United Or American Airlines Stock Grow More By 2022? 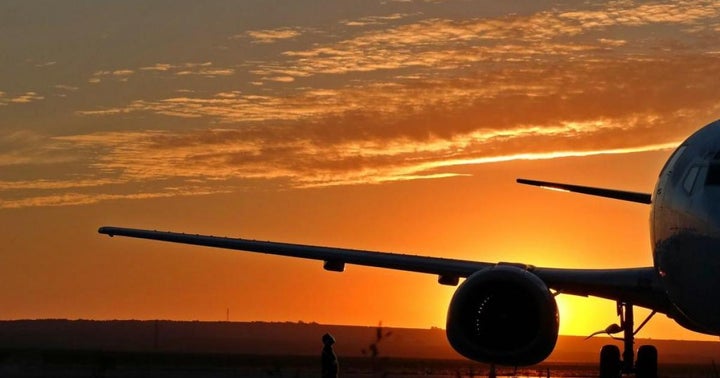 Today United operates a total of 791 mainline aircraft and the airline's United Express carriers operate 581 regional aircraft. United is a founding member of Star Alliance, which provides service to 195 countries via 26 member airlines.

Back in October, American Airlines reported third-quarter revenue of $3.173 billion, which declined by 73.36% from the same period last year but beat the estimate of $2.76 billion.

Sentiment between United and American Airlines from our study was pretty close: 54.3% of traders and investors said shares of United would grow more by 2022.

Airline companies have been trading in flux amid rising U.S. COVID-19 cases and a slower-than-expected vaccine rollout. A slower vaccine rollout could push back the expected economic reopening and lifting of travel restrictions.

Survey participants said United and American will need to focus on providing affordable flights in anticipation of the economic recovery from the pandemic may not see impact until late-2021. As far as competition is concerned, it can be said that low-cost ticket models in the vein of Spirit (NYSE:SAVE) or JetBlue (NASDAQ:JBLU) pricing strategies have the potential to lead travel demand once the pandemic subsides.

As the American economy recovers, and if vacation travel were to return by summer 2021, budget-conscious travelers may seek accommodations from Spirit and JetBlue in order to save extra money.

Opting into the survey was completely voluntary, with no incentives offered to potential respondents. The study reflects results from over 500 adults.

Apple And These Stocks Are Best Plays For Consumer Spending Rebound, Says Cramer

CNBC host Jim Cramer has picked stocks of tech giant Apple Inc. (NASDAQ: AAPL) and thirteen other companies as best plays amid a potential rebound in consumer spending in the U.S. read more