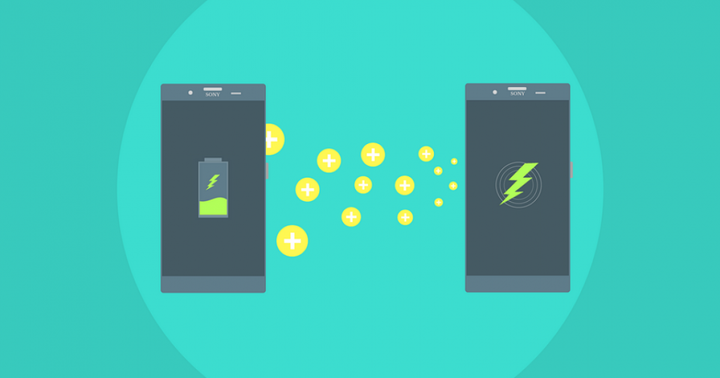 We surveyed a group of over 300 Benzinga investors on whether shares of AT&T Inc. (NYSE:T) or Verizon Communications Inc. (NYSE:VZ) stock would grow the most by 2022.

Meanwhile, Verizon is primarily a wireless business (70% of revenue and nearly all operating income). The company serves about 89 million regular and 4 million prepaid customers. Verizon connects another 24 million data devices, like tablets, via its nationwide network, making it the largest U.S. wireless carrier.

As AT&T and Verizon are the nation’s largest wireless carriers, it’s expected they will be the most viable companies competing for the largest market share of 5G cellular technology in the coming years.

Many respondents cited how they see Verizon leading the way in providing the most reliable 5G coverage in the near-term, and also noted the current video streaming partnership the company holds with Walt Disney Co (NYSE:DIS) and music streaming partnership with Apple Inc (NYSE:AAPL) as reasons Verizon is all the more attractive in 2021.

Among the respondents, 62% told us Verizon will grow more over the next year, while 38% believe AT&T will experience greater gains by the end of 2022.

This survey was conducted by Benzinga in December 2020 and included the responses of a diverse population of adults 18 or older.

Opting into the survey was completely voluntary, with no incentives offered to potential respondents. The study reflects results from over 300 adults.