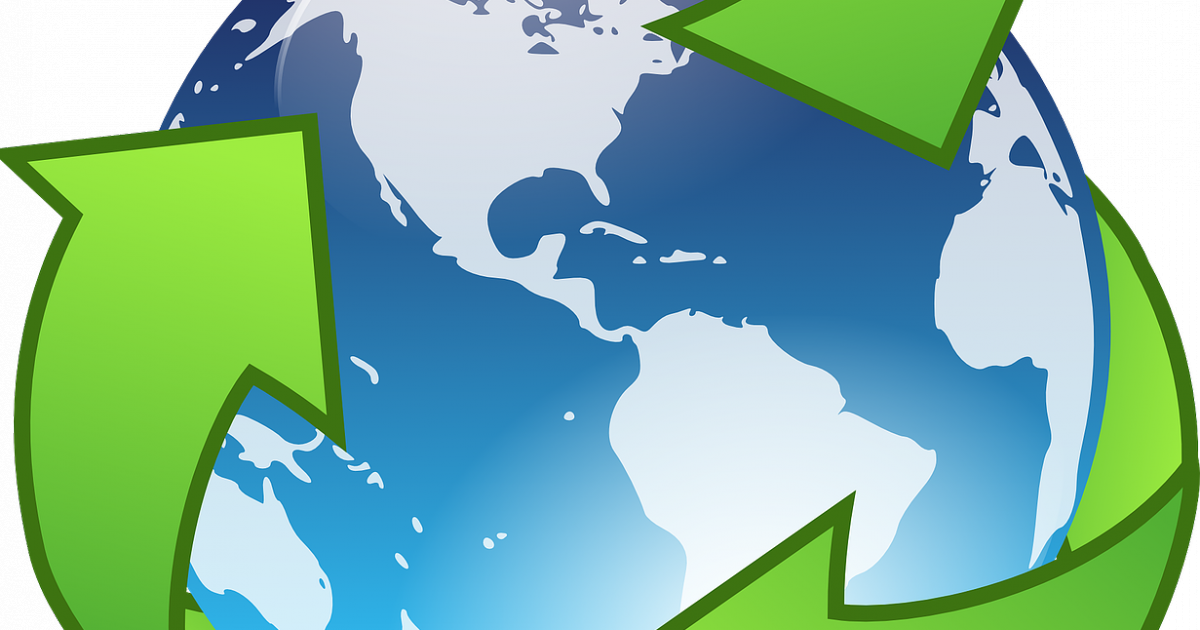 That trend isn't stopping. In 2020, it's accelerating. ETFs gathered $97 billion in new assets last month, easily smashing the prior monthly record of $62 billion and the bulk of that cash is going to equity-based ETFs, confirming animal spirits are alive and well.

Inflows are nice, but performance is what should really matter to investors. To that end, 25 U.S.-listed ETFs have more than doubled this year. Making that number all the more impressive is that the group features just three are geared products: the MicroSectors FANG+ Index 2X Leveraged ETN (NYSE:FNGO), MicroSectors FANG+ Index 3X Leveraged ETN (NYSE:FNGU) and the Direxion Daily CSI China Internet Bull 2X Shares (NYSE:CWEB).

Regarding the remaining 22 ETFs that are up at least 100% year-to-date, all can be considered thematic funds and nearly all fit into one of two buckets: online shopping or renewable energy. Of those 22, 10 fit into those two categories and that doesn't include some internet ETFs with ample e-commerce exposure.

In an effort to diversify this list, as we did with our worst ETFs list, just renewable energy ETF will be featured. Suffice to say that group of funds is rallying because Joe Biden is now President-elect Biden, meaning the incoming administration has to deliver for clean energy stocks and ETFs. Here we go with three of 2020's best ETFs.

The ALPS Clean Energy ETF (CBOE: ACES) is one of many clean energy ETF juggernauts this year and a gain of 120% really stands out. Investors are responding, sending $286.19 million into the ALPS fund this year.

ACES is becoming a favorite among clean energy ETFs because it offers depth. Yes, wind and solar loom large in this fund, but it also features exposure to biomass fuel, hydro power, smart grid and fuel cells. Those are all themes that could be in the spotlight as the Biden Administration embarks upon a progressive energy agenda.

“The transition to clean energy is not just about adding more renewables,” according to ALPS. “It’s about cleaner and smarter technologies transforming worldwide production and consumption of energy. This shift is disruptive to traditional sources of energy, but it also presents a compelling and long-lasting investment opportunity for the companies and industries positioned for the change.”

Another prominent theme among this year's best ETFs is that several are issued by ARK Investment Management, including the ARK Innovation ETF (NYSE:ARKK). ARKK is one of five actively managed ARK ETFs that have more than doubled this year and that's impressive because, well, the sponsor issues five active ETFs.

Chances are if one follows markets closely enough, one has heard of ARKK because it recently became the largest actively managed ETF of any stripe. And if one didn't hear of ARKK because of that, chances are one heard of the ETF because of its large weight (10.35%) to a stock by the name of Tesla (NASDAQ:TSLA).

What makes ARKK tick is the bases it covers, including fintech, genomics, industrial revolution and next-generation internet.

Initial public offerings are all the rage this year, a trend that's benefiting the Renaissance IPO ETF (NYSE:IPO). That's confirmed by a year-to-date gain of 114.11%.

“Sizeable IPOs are added on a fast entry basis and the rest are added during scheduled quarterly reviews. Companies are removed two years after their initial trade date, when they become seasoned equities,” according to the issuer.

Due to its ability to hold stocks for up to two years post-IPO, the ETF's top two holdings are Uber (NYSE:UBER) and Moderna (NASDAQ:MRNA). IPO currently holds 48 stocks.

One of the biggest themes in the world of thematic exchange-traded funds was renewable energy. read more

Some sectors are more levered to political outcomes than others and while the renewable energy space is still in its formative stages, there's political leverage here, too. read more