Out Of This World Innovation With The Moonshot ETF 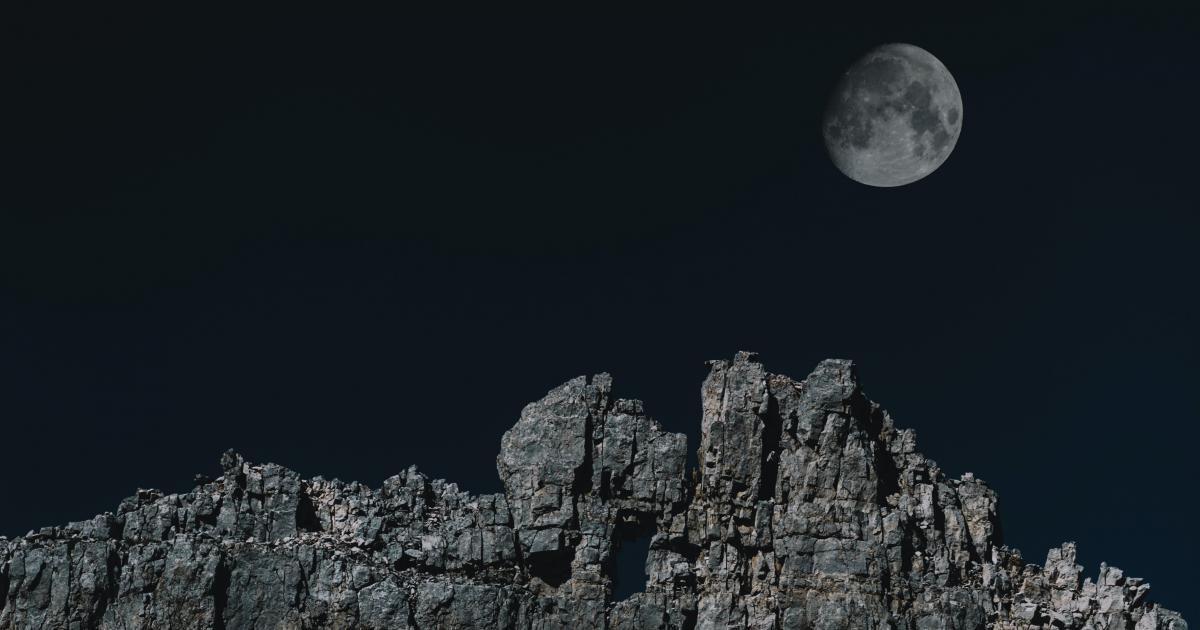 November was busy in terms of new exchange traded funds coming to market and one of last month's niftier debuts is the Direxion Moonshot Innovators ETF (NYSE:MOON).

Direxion's latest non-leveraged offering is catchy thanks to an appropriate ticker, but the fund is far more relevant than that.

MOON tracks the S&P Kensho Moonshots Index, making it a unique spin on the burgeoning concept of disruptive technology investing.

MOON is a focused ETF with 50 components ranked by early-stage innovation scores, a methodology ensuring the fund lives up to its billing as a disruptive option for investors. Themes represented in MOON include genomics, renewable energy and smart transportation, among others.

What makes MOON relevant right out of the gate is that new innovators, such as the companies found in the rookie ETF, have histories of outperforming their established, large-cap counterparts.

“The market consistently rewarded the Moonshots index over the Established Innovators on an annualized return basis over one-, three-, and five-year periods,” according to S&P Dow Jones Indices. “These findings suggest that the market attaches a premium to the early-stage innovators identified by the Moonshots strategy.”

With its focus on early-stage innovators, MOON's components span the gamut of smaller large-cap companies to mid- and small-cap names. However, the fund's underlying index displays comparable volatility traits to a benchmark of established innovative companies, many of which are behemoths with mega-cap designation. Along those lines, MOON could also be a credible alternative to traditional mid- and small-cap funds.

“The magnitude of the Moonshots index’s historical outperformance relative to small- and mid-cap benchmarks on an annualized basis emphasizes how differentiated the index is from its similarly sized peers,” notes S&P Dow Jones. “In fact, during a time when small- and mid-cap companies generally underperformed their larger brethren, it is of particular interest that the Moonshots strategy is able to outpace both constituencies.”

MOON features exposure to 17 sub-sectors, including cybersecurity, drones, robotics and software, giving more depth than legacy ETFs in this category.

“Rapid developments in artificial intelligence, robotics and automation, ubiquitous connectivity (Internet of Things) and exponential processing power—together, the catalysts of the Fourth Industrial Revolution—as well as their application in innovations across the global economy, have greatly accelerated over the past few years,” notes S&P. “The pivot in the Moonshots index’s track record in 2017 from one of moderate underperformance to consistent and significant outperformance is aligned with the increase in investor awareness of these macro dynamics and an acceleration in the adoption of these underlying transformative technologies.”

To The Moon For Innovation

The combination of innovative investing and exchange traded funds is a match made in heaven and issuers know as much. read more