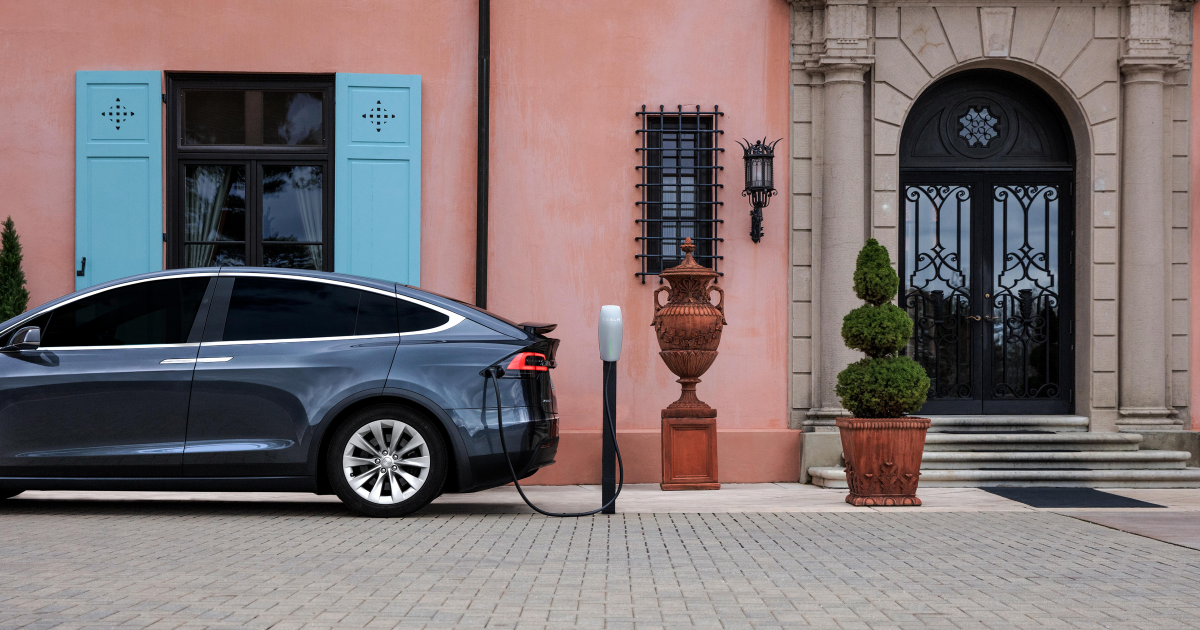 Notable Tesla Inc (NASDAQ:TSLA) bull Ron Baron made his case for the stock Tuesday morning on CNBC's "Squawk Box." Shortly after, Paul Meeks offered a near-term bearish perspective and argued where Baron was wrong for wanting to buy the stock now.

Why Baron Says Tesla Is Achieving The Impossible: When Baron first invested in Tesla, he expected to ultimately earn a return of 20 times and for this reason, he's continued adding to his Tesla stake to this day, he said.

Baron's confidence in Tesla stems in part from the fact that the automaker has been overcoming a major obstacle since day one.

The likelihood of creating a new car company from scratch is "almost impossible," yet today Tesla boasts 50,000 employees and is backed by a brand "that everyone knows," he said.

In fact, short sellers targeted Tesla because they felt it would be a "dream" for Tesla to not only scale up to 50,000 employees but raise the necessary capital and succeed in designing cars people want to buy in the first place, he said.

Why Meeks Says Tesla 'Will Crack': Like many times before in Tesla's history, the company "will crack" and investors will have an opportunity to buy the stock for a lower price, Wireless Fund's Paul Meeks separately said on "Squawk Box."

Tesla's management does deserve credit for its "operational excellence" over the past year or so, he said. Regardless, Tesla's stock will be lower in the coming weeks because of the risks associated with being a manufacturing company with an international supply chain that was forced to shut down, Meeks said.

"It probably faces some of its own peculiar risks," he said.

Nikola Skyrockets After IPO: What To Know About The EV Truck Manufacturer

Gratomic Inc (OTC: CBULF), a Canadian graphite miner, is gearing up to be the largest vein graphite mining company in the world. read more

Stocks in electric battery technology have been heating up as automakers, airlines and equipment manufacturers continue to form partnerships with tech companies. Batteries are essential to many of the technologies that innovators hope will replace fossil fuel-burning machines. This bodes well for makers of lithium-ion batteries and hydrogen fuel cells. read more