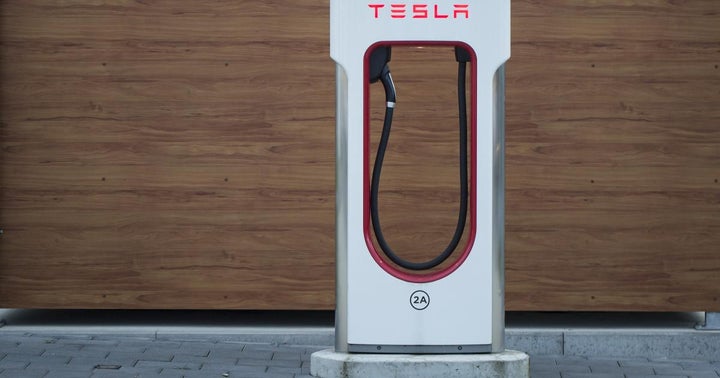 There are several different catalysts that can instigate price movement in an individual issue. The most common ones are earnings reports and changes in analyst ratings, as well as positive or negative news from peers in a sector.

In the case of Tesla Inc (NASDAQ:TSLA), it's simply CEO Elon Musk and the same role he has at SpaceX that's driving the issue higher in Monday’s session.

It's evident that traders are using Tesla’s stock as a vehicle to trade or invest in Musk’s privately-owned space exploration company. As a result, it's the PreMarket Prep Stock Of The Day.

See Also: Tesla's Stock And SpaceX Launches: Are Traders Looking For A Connection?

Rally Ahead Of The Launch

Early last week, Tesla's stock was holding steady at the $820 area ahead of the original launch date for SpaceX on May 27. Weather conditions pushed the launch date to May 31.

On Friday, savvy investors anticipated the Musk brand would yield a successful launch on Saturday, which would translate into a boost in the share price of Tesla. Off the open, it bottomed at $804.21 and ended the session on the high tick for the day and the week at $835.

When the issue was being discussed on Monday's show, it had already moved up from Friday’s close and was trading just over $850 when co-host Dennis Dick made two comments on the issue.

The first being he expects Tesla to reach $1,000 in the not so distant future. Also, investors should look for “simple trades for complicated times.” In other words, with the cult following for a stock like Telsa, it's reasonable the issue could move higher with a successful launch of SpaceX.

A discussion of the issue on the show can be found in the video below:

Later in the show at the 50-minute mark, the author of this article commented that the issue had been in a trading range since April 30 (post-earnings price action), with the top of that range being $869.82. It was noted that a breach of that level could result in considerably more upside for the issue.

Lockheed Martin Corporation (NYSE: LMT) and Omnispace, LLC, have entered into a strategic interest agreement to explore the development of a space-based 5G network. read more