Bulls And Bears Of The Week: American Airlines, Peloton, Roku And More 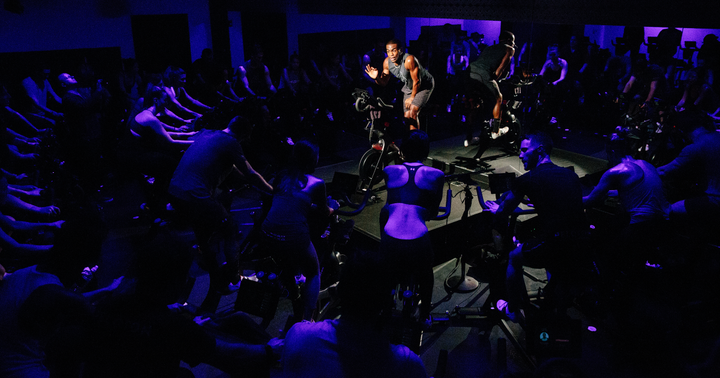 The major U.S. indexes ended last week with solid gains, led by a 6% rise in the Nasdaq, despite a historically bad jobs report and U.S.-China relations deteriorating once again. Also, another big retailer filed for bankruptcy last week, ahead of the coming retail earnings season.

Benzinga continues to examine the prospects for many of the stocks most popular with investors. The following are some of this past week's most bullish and bearish posts that are worth another look.

In "Why Roku Is Still A Long-Term Winner In The Streaming Wars," Wayne Duggan shares why analysts believe Roku Inc (NASDAQ:ROKU) is positioned to overcome its near-term challenges.

In Elizabeth Balboa's "All The Bad News From Airlines This Week: 'Travel Demand Is Essentially Zero,'" see what happened to American Airlines Group Inc (NYSE:AAL) and its peers when Warren Buffett walked away.

"These Analysts Aren't Supporting Beyond Meat's Stock Surge" by Jayson Derrick looks at why investors might have been impressed by Beyond Meat Inc (NASDAQ:BYND) results — but analysts remained bearish.

See what limits the ability of Qualcomm, Inc (NASDAQ:QCOM) to gain market share, according to "Qualcomm Is A Victim Of Its Own Success, Says Bearish Wells Fargo" by Priya Nigam.

Be sure to check out "11 Reasons Billionaire Investor Leon Cooperman Is Worried About Long-Term Impacts Of COVID-19" and "Cramer Says Up To 1 Out Of 3 Restaurants, Bars Will Close" for additional bearish calls.

Apple And These Stocks Are Best Plays For Consumer Spending Rebound, Says Cramer

CNBC host Jim Cramer has picked stocks of tech giant Apple Inc. (NASDAQ: AAPL) and thirteen other companies as best plays amid a potential rebound in consumer spending in the U.S. read more