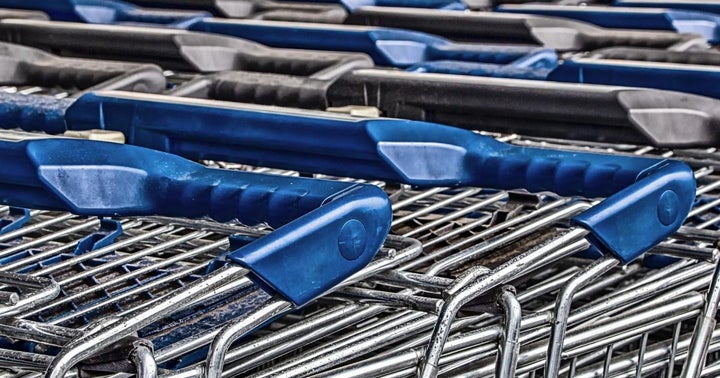 A crisis can bring opportunity for a company that is well-positioned financially and has the right mixture of tenants.. The CEO of one of those companies, Joey Agree of Agree Realty Corporation (NYSE:ADC), was the guest on Thursday's PreMarket Prep Show, making Agree Realty the PreMarket Prep Stock of the Day.

Agree Realty Corporation is a Bloomfield Hills, Michigan-based real estate investment trust engaged in the acquisition and development of properties net leased to industry-leading retail tenants. The company operates in 48 states and has more than 16 million square feet of gross leasable space.

The top three tenants in Agree's portfolio, comprising 15% together, are Walmart Inc (NYSE:WMT), Sherwin-Williams Co (NYSE:SHW) and TJX Companies Inc (NYSE:TJX). It should be noted that Agree's top tenant is trading just off its all-time-high.

Agree's Performance Since The Financial Crisis

As mentioned above, the company made its all-time-high in February and suffered with the broader market in March.

Agree Rebounds Off The Low

Within five days, Agree stock traded over $60, ending the March 25 session at $59.24. It continued higher and recouped half of its losses for the decline when it made its high for the rebound on April 9 at $69, ending the session at $67.79.

The issue has had a steady retreat from that high, but over the last five sessions it has been finding support in a $1 range between $60 and $61.

It will be extremely difficult for Agree replicate its performance since its 2008 low with an almost certain recession on the horizon.

Just as the company pivoted away from Borders Group and Kmart during the financial crisis, Agree is building its war chest to take advantage of distressed assets that will become available at deeply discounted prices.

Its dividend yield of 3.8% provides for some price protection on the downside as the company navigates itself through yet another turbulent economic period.

For years, the global retail industry has been undergoing a major transition to interact with customers in an omni-channel retail world. This change was accelerated drastically by the pandemic. read more

While much uncertainty surrounded the 2020 holiday shopping season, retailers who that had comprehensive omnichannel capabilities (brick-and-mortar, mobile and online) again outperformed. Recent holiday shopping data demonstrates that consumers engaged with both physical store fronts and digital shopping accelerated by the pandemic. read more