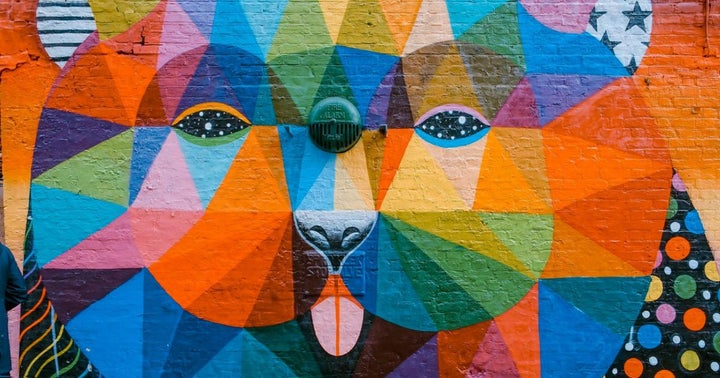 Large-cap stocks are faltering this year, but their small-cap counterparts are acting much, much worse. The small-cap Russell 2000 Index is lower by 26.32% year-to-date making the large-cap S&P 500 and its 10.04% loss look good by comparison.

Small caps' ascent into bear market status prior to that of the S&P 500 could be a sign that the bearish TZA still has some more life left for aggressive, short-term traders.

“For instance, while the S&P 500 and Dow Jones Industrial Indexes only reached bear market territory—read: down 20% from their highs—on March 11, the Russell 2000 small-cap and S&P 400 mid-cap indexes reached that threshold on March 9,” said Direxion in a recent note. “But, while the large-cap indexes have managed to stop the bleeding and make up some lost ground since the initial plunge, with both the S&P and Dow hovering near the -25% off their most recent highs, small caps, on the other hand, remain down by nearly -35% in the final days of March.”

Small caps have also been confounded by investors' devotion to large- and mega-cap growth fare during the previous bull market, low interest rates (the Russell 2000 is heavily allocated to small bank stocks) and concerns about balance sheet weakness.

“Another issue often highlighted by small- and mid-cap commentators is the high degree of debt these companies carry in relation to their size,” said Direxion. “Corporate debt has reached staggering new levels in recent years, with outstanding nonfinancial corporate debt in the U.S. having grown by more than 40% over the past seven years to reach $10.1 trillion in 2019, according to data compiled by the Federal Reserve Board.”

The indebtedness issue may be overstated regarding small caps because low interest rates, which will be here for awhile create lower financing costs, but TZA has near-term appeal because small caps are economically sensitive and there's little clarity on when the coronavirus will relent, allowing the economy to get back to normal.

“However, given the lockdown that many businesses in the nation and around the world are facing due to the COVID-19 outbreak, liquidity now poses a problem in the near-term for firms of all sizes,” said Direxion. “Many smaller firms may soon find themselves saddled with mountains of debt and little to no capital to pay it down, something that even their larger counterparts are having to reckon with to some degree.”

With just a few trading days left in 2020, it's fair to say investors are hearing plenty about the strength of small-cap stocks to close out the year. read more

Heading into the Election, Traders Are Still Betting On Tech

The Direxion Daily Small Cap Bull 3X Shares (NYSE: TNA) is in the midst of a stellar run. With the Russell 2000 Index on a six-day winning streak, TNA is higher by 44.10% over the past week and nearly 50% this month. read more