Consider Quick Upside From Downside in Chips With This ETF 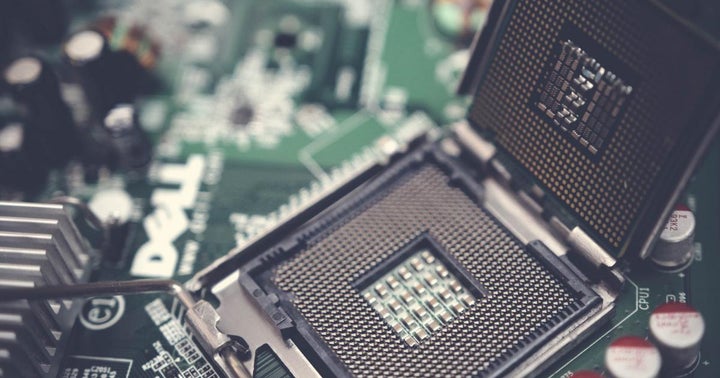 Investors looking for one of the market segments most vulnerable to the COVID-19 outbreak don't need to look much further than semiconductor stocks.

As is the case with any geared ETF, SOXS is a short-term play and should be treated, but the current coronavirus backdrop is efficacious for SOXS, particularly with the virus spreading to major technology hubs, such as Japan and South Korea.

“The spread of the coronavirus in China is credit negative for US semiconductor companies that generate a large portion of revenues from sales to Chinese manufacturers or depend on end market demand from Chinese consumers,” said Moody's Investors Service in a note out Sunday.

Indeed, U.S. companies, include PHLX Index members, are exposed to effects of the virus.

“US companies whose supply chains include critical components manufactured in China are also exposed,” according to Moody's. “Several US logic and analog semiconductor companies with exposure to China have already lowered their next quarter earnings outlook because of the crisis.”

If it becomes apparent that the virus is being contained and its aftermath won't extend beyond the current quarter, then SOXS's bullish counterpart, the Direxion Daily Semiconductor Bull 3X Shares (NYSE:SOXL), could get a lift.

However, an extend virus scenario would likely bode well for the bearish SOXS.

“Under a downside scenario of a more prolonged coronavirus outbreak, exposed semiconductor firms would have a slower revenue recovery from the 2019 semiconductor industry downturn,” said Moody's. “Capacity utilization by chip manufacturers may decline as well, leading to reduced gross margins. In the unlikely scenario where chip manufacturers maintain their production levels, inventories would likely accumulate at the manufacturers, and possibly in the distribution channel. This accumulation of excess inventory would depress demand, likely triggering a downturn in the semiconductor market.”

This Europe ETF Is Worth A Look 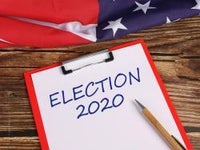 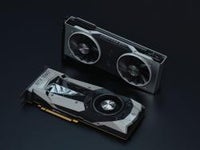 Reasons To Believe In A Thrilling Semiconductor ETF

Leveraged Semiconductor ETFs Are Back In The Spotlight