It May Finally Be Time For This Leveraged Europe ETF 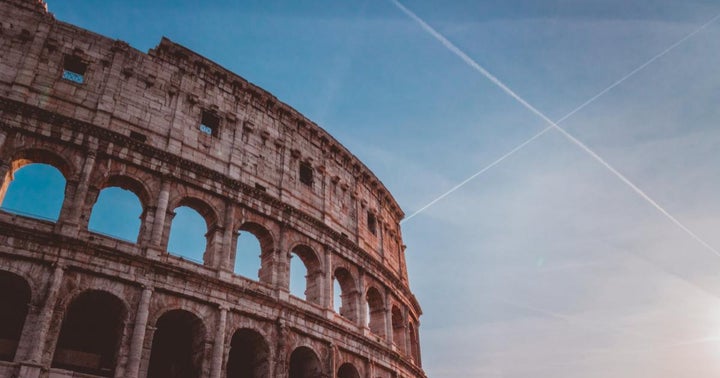 European stocks have been disappointments compared to their U.S. rivals for several years now, but equities across the pond are perking up this year and that could bring opportunity with the Direxion Daily FTSE Europe Bull 3X Shares (NYSE:EURL).

Broad European benchmarks hit records on Wednesday and some market observers believe there's something to the rally.

“To JPMorgan strategists, the fact that the European benchmark has risen above the level of 400 index points by about 8% is significant because in prior years a gain above this level was followed by months of heavy declines,” reports Bloomberg.

EURL's underlying index features exposure to 32 countries, but the U.K., France, Germany and Switzerland combine for almost 64% of the geographic exposure. Those markets are inexpensive compared to the U.S., but more importantly to the case for EURL is that the European equity market recovery is underpinned by strong data.

“Unlike in the past, Eurozone manufacturing is starting to rebound, providing a favorable basis for a further advance in stocks,” according to Bloomberg. “Additionally, just 23% of the Stoxx 600 companies and four country indexes are currently trading at record highs, leaving room for the rally’s expansion.”

Notable is the fact that stocks in Europe, a region with plenty of exporting ties to China, are flourishing amid the COVID-19 outbreak, giving analysts reason to believe the rally can continue.

As for what's next for EURL, it could just be a simple matter of traders revisiting the ETF as it has suffered slight outflows this year.

They have reason to do just that as global investors allocate to European equities in search of lower valuations and higher yields than are found on broader global equity benchmarks.

3 ETFs For A Wild Week

This New ETF Brings Leverage To The Eurozone

9 Leveraged ETFs That Could Be Hot This Week