Munster Doubles Down, Says Apple Has 40% Upside This Year 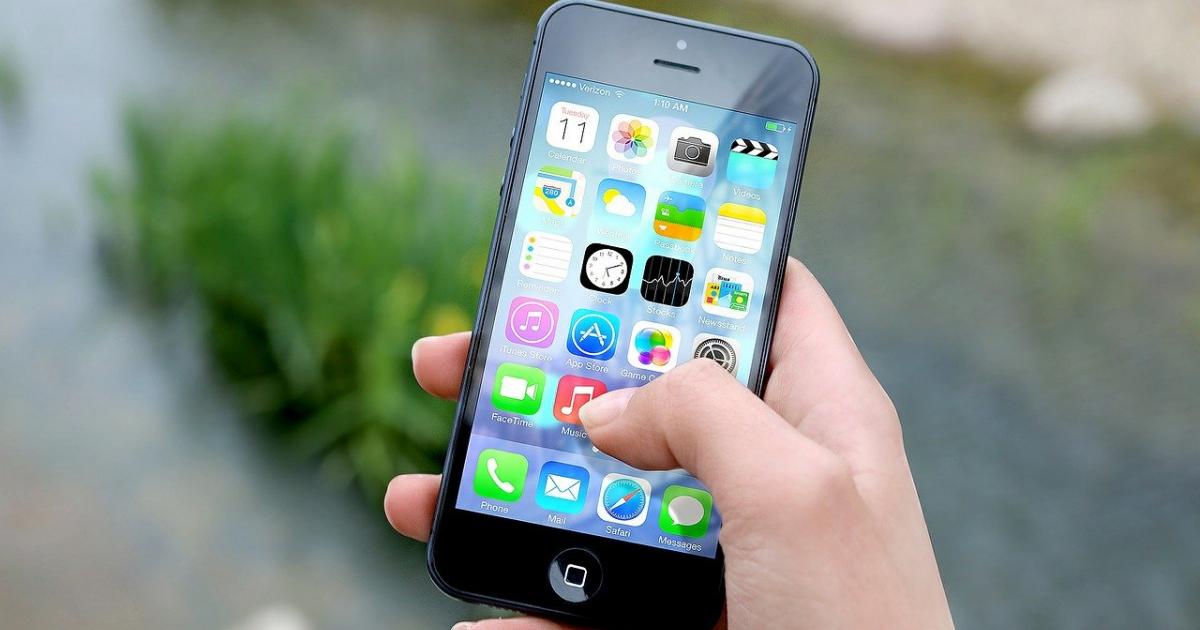 Former research analyst Gene Munster has been closely following Apple Inc. (NASDAQ:AAPL) for years and said the stock still has plenty of room to run higher after strong gains in 2019.

Shares of Apple gained more than 85% last year and Munster said Tuesday on CNBC there is a path for the stock to rise to $350 or $400 "over the next year." He said from a fundamental point of view, Apple is expected to release five new iPhone models versus its typical pattern of three new models per year.

The two additional iPhone models will likely be made available at lower price points that "really hit the heart of the phone market," he said. In addition, Apple should see continued growth in wearables based on current low penetration. For example, just 9% of all iPhone owners also own an Apple Watch.

"I think this idea of a consumer staple tech company should garner a higher multiple," Munster separately said on Benzinga's PreMarket Prep in late December. "So ultimately I think the stock can go higher. I think it's a $350 or $400 stock."

If Munster's outlook pans out as expected, Apple investors could see another gain of nearly 40% in 2020.

Apple's stock traded around $297 per share at time of publication.

On CNBC's "Fast Money Halftime Report," the investment committee gave some of their top stock picks for 2021. read more