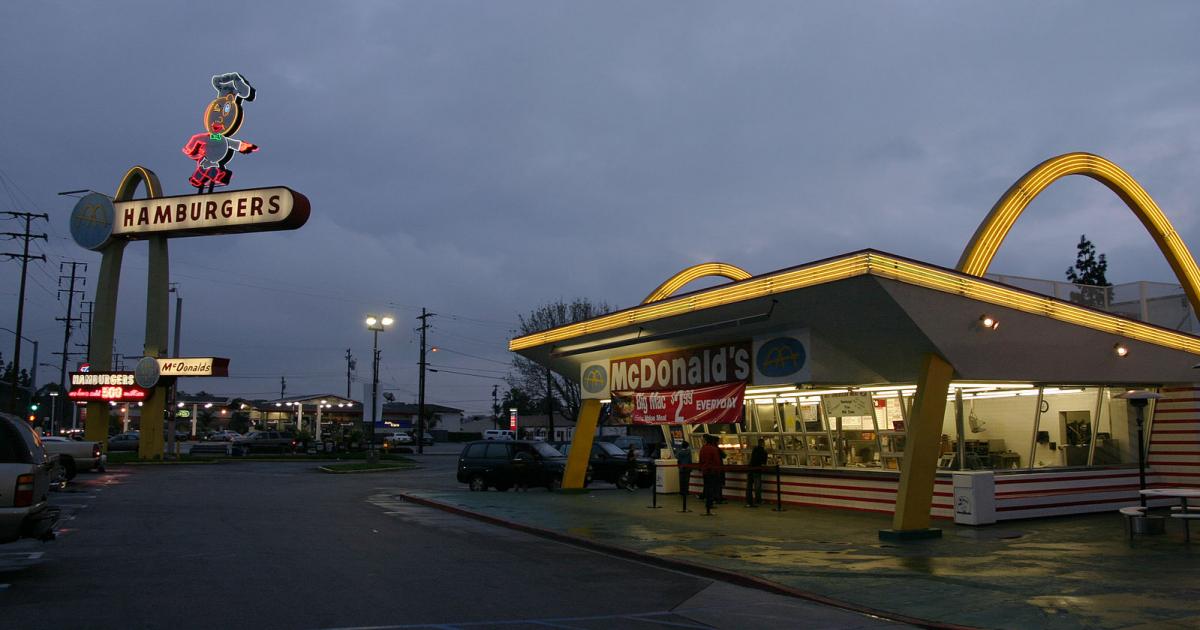 The top story: Biogen (NASDAQ:BIIB) pulled a fast one on investors who threw in the towel on the company based on the March news that it had discontinued trials for its Alzheimer's drug aducanumab.

The other story: Stamps.com (NASDAQ:STMP) reported a new collaboration with United Parcel Service (NYSE:UPS) to provide its customer base with specially discounted UPS shipping rates.

Before the open, Biogen announced a third-quarter EPS and sales beat — and its plans for a regulatory filing for aducanumab following new analysis.

The company said its Phase 3 EMERGE study met its primary endpoint, and Biogen is now confident that a subset of patients in the trial study support the EMERGE findings.

Since the issue has had several whipsaws off the news regarding this drug, the PreMarket Prep co-hosts viewed the spike as a selling opportunity for a few different reasons.

First, and most importantly, there is no guarantee the drug will be approved by the FDA and brought to the market.

When the issue has spiked on aducanumab in the past, it has faded over the long-term.

Perhaps no other issue has had as rough of a time since mid-2018 than Stamps.com.

After peaking in June 2018 at $285.75, the issue went into a freefall after terminating its relationship with the U.S. Postal Service and a few bad earnings reports.

The bloodletting did not end until May of this year, when it bottomed at $32.54. It had been on a solid rebound, more than doubling at Monday's close of $76.13.

Tuesday's announcement that Stamps.com has formed a relationship with UPS to offer its customer base specially discounted UPS shipping rates has the issue firmly in the green.

After reaching the psychological resistance level of $100 during premarket trading, investors listening to PreMarket Prep who were long the issue were alerted it may have had a hard time revisiting that level.

The reason: it had already backed off that level and was finding sellers well head of it during the show.

Before the open, McDonald's (NYSE:MCD) announced a third-quarter miss for EPS and sales.

PreMarket Prep co-host Dennis Dick was ready to by the dip off the open, banking on McDonald's long-term uptrend being tested before resuming.

The author of this article said the chart was broken in the issue and was confident McDonald's had more to do on the downside.

As a result, a lunch bet was made, with Dick winning the wager iff the issue reached $216, and this author making paydirt if it traded down to $191 before that.

As it turns out, seller engulfed the issue off the opening bell and it is approaching the $200 level.

Midway through Tuesday's show, Nic Chahine, the author of "Create Income With Spreads," joined the broadcast and provided commentary on a number of issues requested by our listening audience.

Wednesday's guest will be Chris Temple of the National Investor, who will share macroeconomic outlook on the U.S. stock markets, interest rates and precious metals.

Photo by Bryan Hong via Wikimedia.

How One Analyst Is Playing The Biotech Rebound This Week

Benzinga's Bulls And Bears Of The Week: Apple, Boeing, Facebook And More

Benzinga has examined the prospects for many investor favorite stocks over the past week. This week's bullish calls included tech giants and a top biotech. An aerospace giant and the electric vehicle leader were among the week's bearish calls. read more