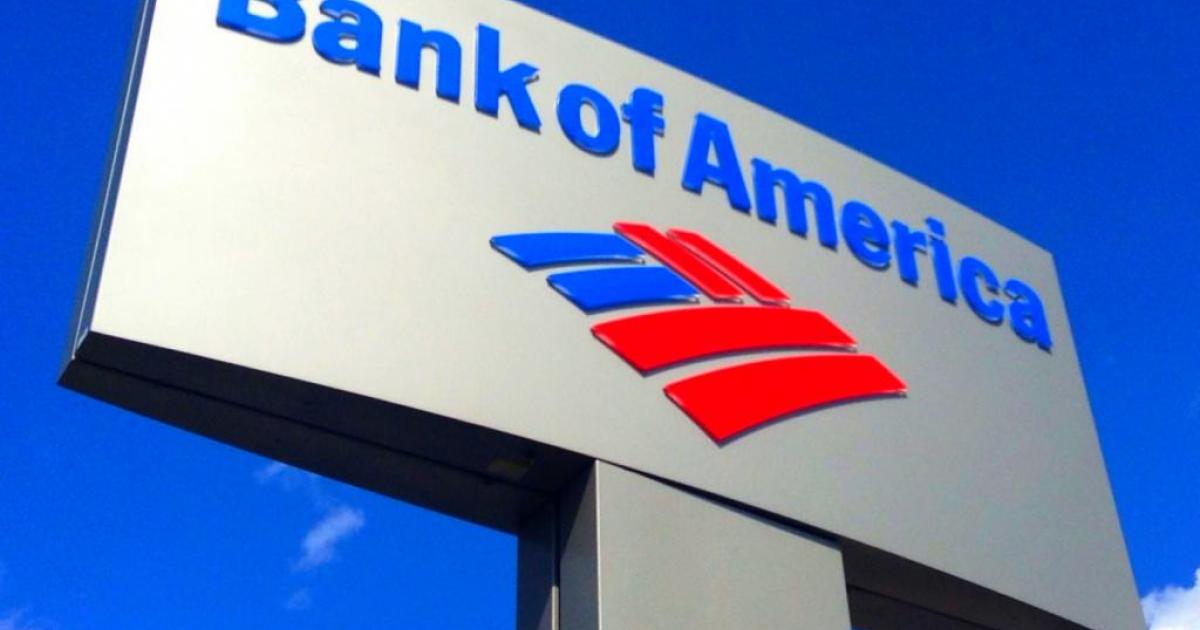 Bank of America Corp (NYSE:BAC) shares traded higher on Tuesday but remain down slightly overall in the past six months after global economic uncertainty prompted the Federal Reserve to begin cutting interest rates. Sellers are concerned about Bank of America’s ability to maintain net interest margins as yield curves flatten.

Despite the price weakness, some large options traders are making some big bets on Bank of America ahead of the company’s earnings report expected out on Wednesday morning.

On Tuesday, Benzinga Pro subscribers received dozens of option alerts related to unusually large trades of Bank of America. Here are three of the largest:

Even traders who stick exclusively to stocks often monitor option market activity closely for unusually large trades. Given the relative complexity of the options market, large options traders are typically considered to be more sophisticated than the average stock trader.

Unfortunately, stock traders often use the options market to hedge against their larger stock positions, and there’s no surefire way to determine if an options trade is a standalone position or a hedge. In this case, given the large number of large Bank of America option trades, it’s likely at least some of them represent institutional hedging.

Another Earnings Beat Ahead?

In addition to bullish bank earnings results, Bank of America got a major vote of confidence from Warren Buffett on Tuesday, who is reportedly seeking approval from the Federal Reserve to increase his stake in the big bank beyond the 10% threshold that triggers regulatory review.

See Also: How To Read And Trade An Options Alert

There were several large weekly options bets placed on Bank of America, which were most certainly plays on earnings. However, there were also plenty of longer-term bullish bets placed on Tuesday as well, including the large sale of January 2021 puts mentioned above.

These longer-term bets may be much less about Wednesday’s report and more about a bullish take on the trade war, U.S. economic expansion and a stabilizing interest rate environment.

Benzinga's Bulls And Bears Of The Week: Moderna, Palantir, Tesla And More

Benzinga has examined the prospects for many investor favorite stocks over the past week. The bullish calls this past week included a struggling retailer and a Warren Buffett pick. read more

Does Warren Buffett's Investment In Flying J Bode Well For TravelCenters Of America?

Some Of The Most Notable Changes This 13F Season