Leveraged Semiconductor ETFs Are Back In The Spotlight 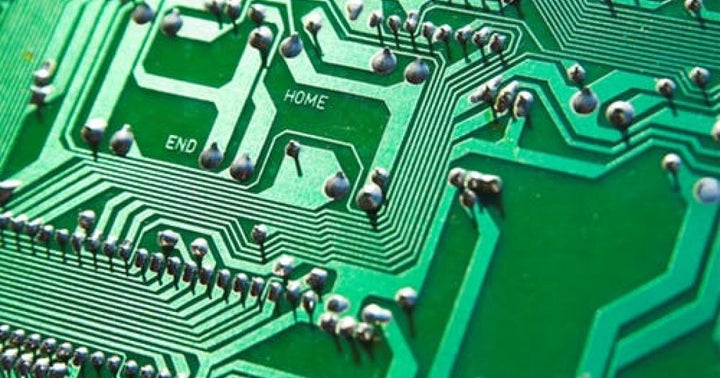 In a speech before the United Nations (UN) Tuesday, President Trump reignited trade fears with some aggressive comments aimed at China. Technology stocks and exchange-traded funds reacted with semiconductor assets being pinched.

Many of the components in the PHLX Semiconductor Index count on China as a primary end market, making the industry vulnerable to trade tensions between the world's two largest economies.

“To make matters worse, semiconductors are effectively everywhere today from computers to smartphones to televisions,” said Direxion in a recent note. “Semis are one of the most cyclical industries as the replacement cycle for new chips is high thanks to the need for continuous reinvestment and technology innovation. Of course, like any industry, demand can also simply dry up should the buyers of semiconductors start spending less as they see less demand for end products like phones.”

“The monthly performance of semiconductors relative to the broader market since the unofficial start of the trade war in early 2018 has reflected this dynamic in real-time,” said Direxion. “The worst relative performance (-10%) occurred in May when the trade war focused firmly on a new group of goods of which semiconductors play an integral role in producing; cellphone and laptops.”

Beyond trade, there are other catalysts that could move SOXL and SOXS, such as valuation concerns and the upcoming third-quarter earnings season.

“Semis are expected to see their sales decline by 8.5% and earnings to fall 24.9% in the Q3 reporting season,” according to Direxion. “While time will tell if that comes to fruition, the group did see a top line surprise of 1.42% and a bottom-line surprise of 8.90% in Q2, showing some resiliency. An easing of tensions related to Huawei, which we did see to some extent recently, would go far to improve the negative outlook.”

What Makes This Dividend ETF Work

These Direxion Funds Are Hot

Reasons To Believe In A Thrilling Semiconductor ETF

Consider Quick Upside From Downside in Chips With This ETF