Will 'Red Dead Redemption 2' Be Able To Match Its Predecessor's Success?

Take-Two Interactive Software, Inc. (NASDAQ: TTWO)’s Rockstar Games has officially confirmed the highly-anticipated sequel to hit game "Red Dead Redemption" is coming in fall of 2017. After Rockstar tweeted a pair of cryptic images on Sunday and Monday, the company revealed the promotional image below on Tuesday, confirming the game’s release. 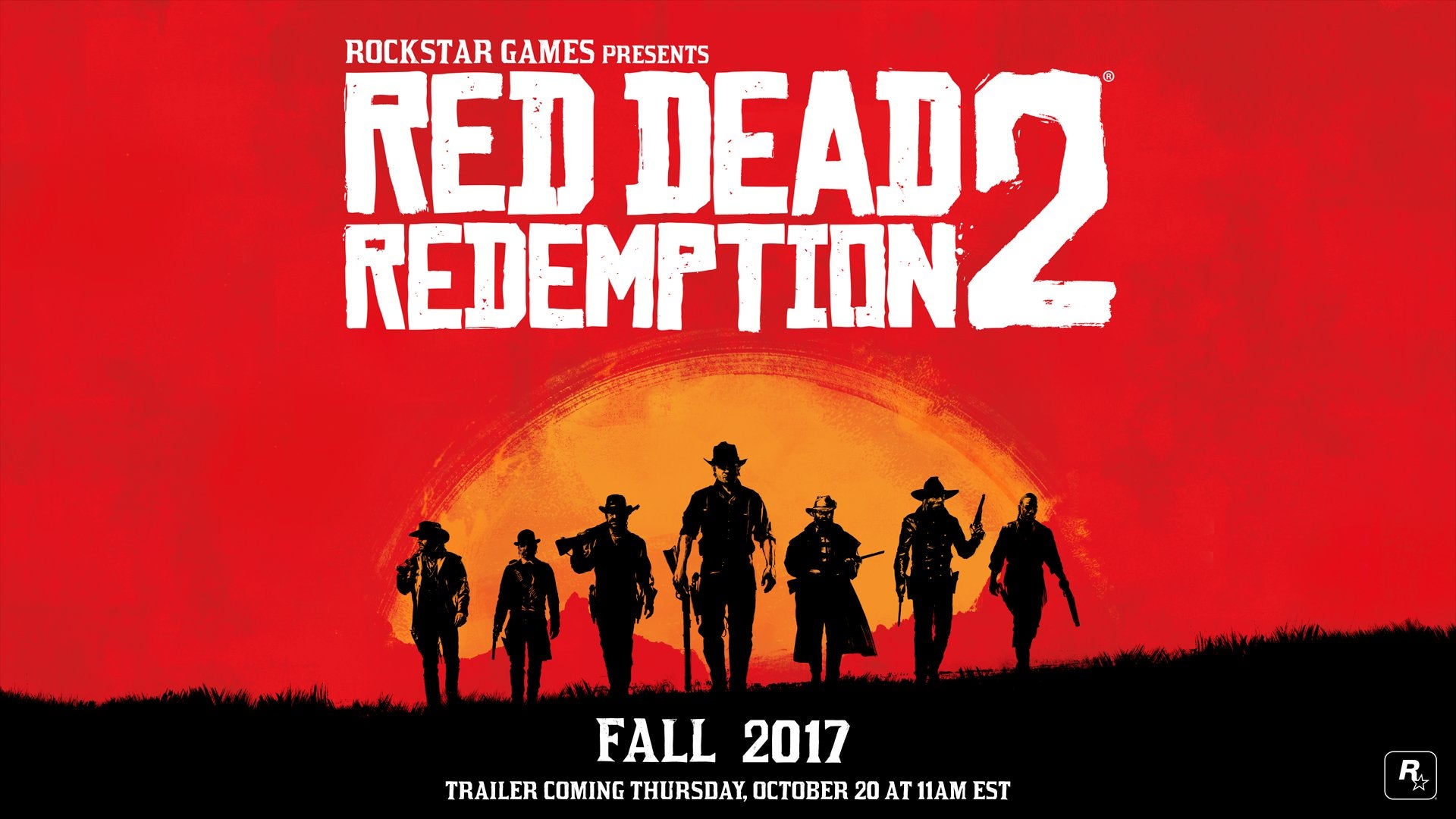 In a press release, Rockstar promised “an epic tale of life in America’s unforgiving heartland.” The company also promises “a brand new online multiplayer experience,” suggesting that Take-Two may be attempting to replicate the success of "GTA Online," the online component of its popular "Grand Theft Auto" franchise.

The stocks of both Take-Two and rival Activision Blizzard, Inc. (NASDAQ: ATVI) have been on fire in 2016, but Take-Two’s 29.2 percent gain has doubled Activision’s 14.6 percent surge.

Red Dead fans are now anxiously awaiting the game’s first trailer, which is due to be released Thursday.