Is Polaris Being Overlooked In The Electric & Autonomous Vehicle Markets? 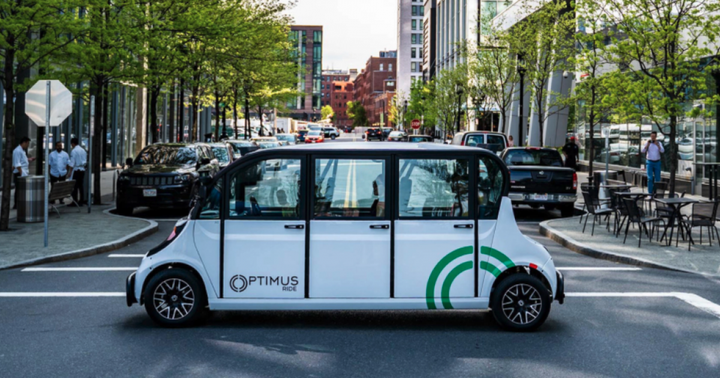 The growth of the electric vehicle market has produced many companies tackling different sectors and sizes of the market. A company known for producing off-road vehicles could become a player in the electric and autonomous vehicle markets.

“Together, Optimus Ride and Polaris Commercial have set out to solve a real mobility problem through autonomous vehicle technology,” the company said.

Optimus Ride has already completed over 75,000 rides with Polaris GEM vehicles in the last two years at select test locations.

The vehicles can already be found in geofenced communities in Massachusetts, Virginia, California, New York and Washington D.C. A recent approval in California will allow the GEMs to be tested on public roads in the state.

Why It’s Important: Known as a leader in the powersports and off-road vehicle markets, Polaris is quickly becoming a serious player in the commercial vehicle business and in the expansion of its autonomous offerings.

“Microtransit is a great starting point for autonomy and it will be the place where AVs will start to penetrate,” the company told TechCrunch.

The expansion of Polaris in autonomous vehicles of this type puts the company into competition with Alphabet (NASDAQ:GOOG)(NASDAQ:GOOGL) unit Waymo, General Motors Company (NYSE:GM) Cruise division, Ford Motor Company (NYSE:F) and other startups.

“The concentration of short trips in a low-speed, localized environment means you can most rapidly deploy autonomous mobility solutions and deliver an exceptional experience. Whereas with a robotaxi, the technology challenge is unbounded,” the company told TechCrunch. 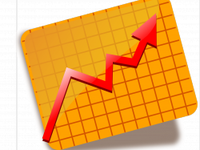 Shares of Luminar Technologies, Inc. (NASDAQ: LAZR) are rallying strong Wednesday on the back of hiring announced by the company. read more 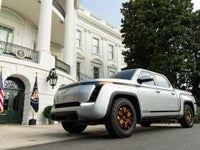 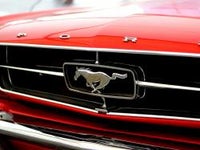 Ford Is As Good Of A Play As Any In EV Space, Castleark CIO Says

On CNBC's "The Exchange," Jerry Castellini appeared to discuss his playbook moving forward. Castellini is the president and chief investment officer of Castleark and he was asked about Ford Motor Company (NYSE: F), which is up 38% this year. read more