Tesla Could Create Up To 15K Jobs With Gigafactory Texas: Report 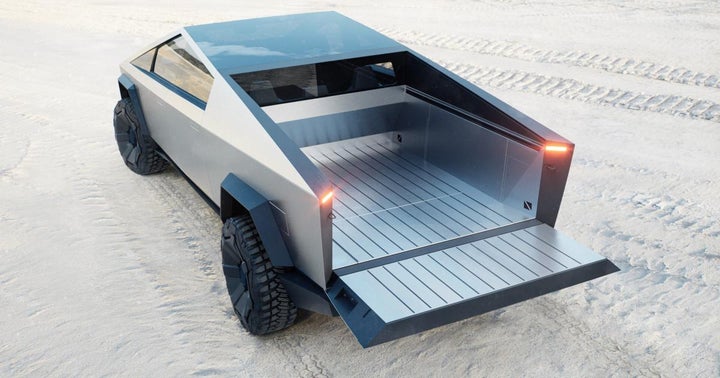 The factory is making quick progress, and a new report from the Austin Business Journal says the factory could employ up to 15,000 people, beating previous estimates.

In June, Tesla said the factory would bring 5,000 jobs through direct employment, with an additional 4,000 jobs indirectly created due to the factory.

But now the East Austin Growth Summit has estimated that Tesla could bring closer to 15,000 jobs to Texas through the factory.

Latson said Tesla could attract up to 50 new companies to the state, and said he hopes Tesla can also find 50 companies already operating in Texas to support operations. 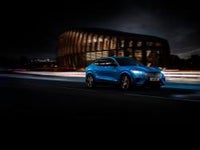 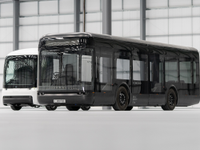 United Kingdom-based electric vehicle maker Arrival SA (NASDAQ: ARVL) on Wednesday reiterated plans to have 31 microfactories by the end of 2024 and may add more if the demand is high. read more 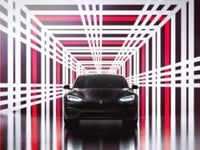 When Tesla Inc (NASDAQ: TSLA) unveiled the refreshed Model S in January, it offered three trims: Long Range, Plaid, and Plaid+. The LR and Plaid were supposed to come out in February, but were delayed with initial Plaid deliveries not happening until June.  read more 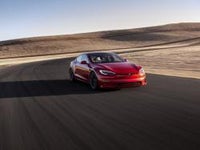 How The New Tesla Model S Increases Range, Even WIth A Smaller Battery

The first thing many people look for when shopping for an electric vehicle is range. While it takes much longer to recharge an electric vehicle, it should be able to complete all or most of your daily miles on a single charge. read more