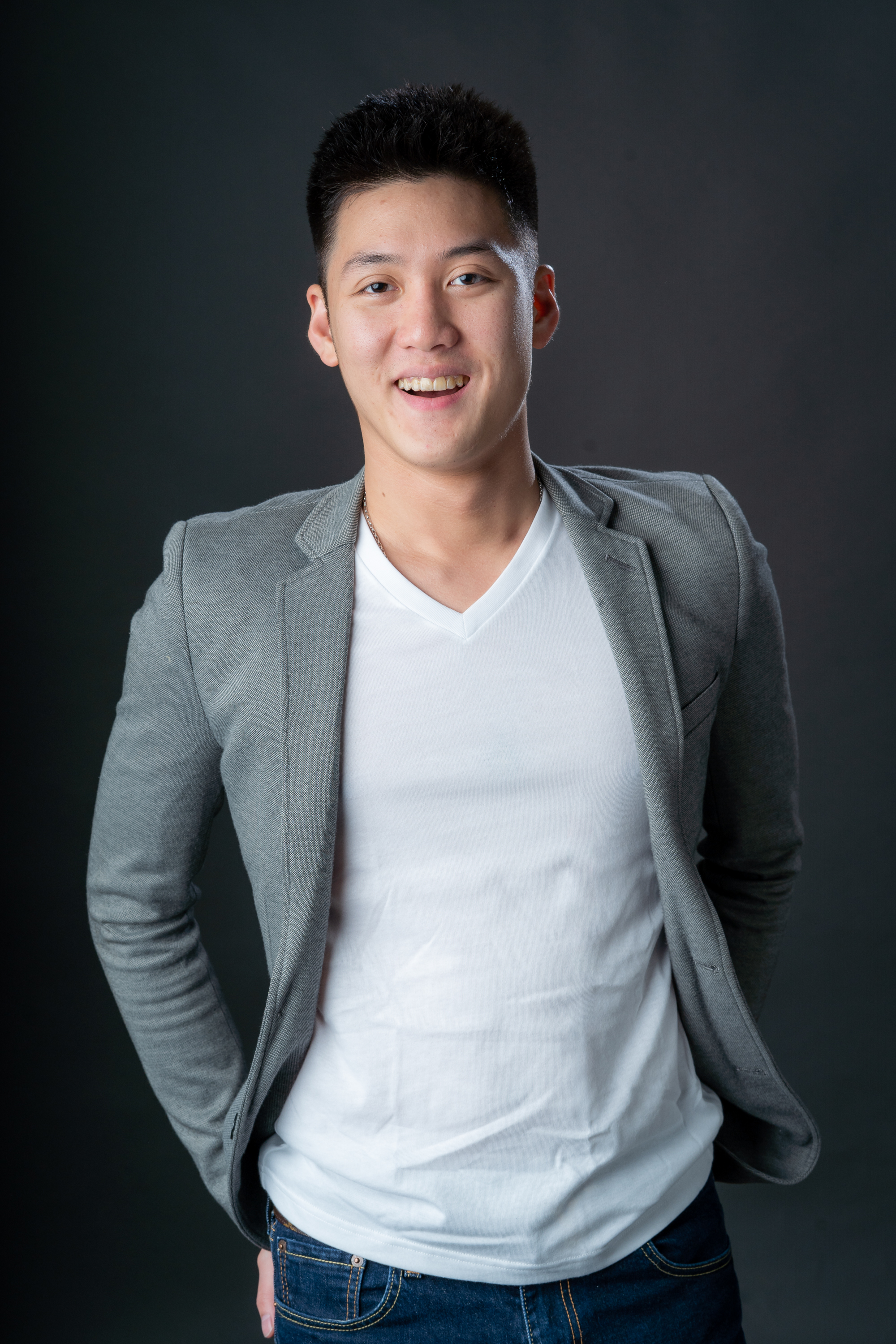 “You don’t need money to make money”
Alaric Ong almost gave up on his dream to be a millionaire but an epiphany kept him going. He currently runs a 7 figure coaching business with over 1,200 students in 50 different industries.

Browsing the internet trying to find ways to make money, 16 year old Alaric Ong from Singapore stumbled upon an article where a Canadian man bartered his way from a single red paperclip to a house in a series of fourteen online trades over the course of a year.

A few months after reading the article, Alaric found an old 10 cent coin on the ground and was inspired to start a project to trade 10 cents into $1 million.

With the 10 cent coin he traded it with a friend for 20 cents by telling him about this dream that he had and asking his friend to support him. With the 20 cents, he bought a candy and sold it to his friends for 40 cents. With 40 cents he bought a can drink and doubled it to 80 cents and so on and so forth. After repeating this a few times and buying and selling different items for his classmates, he was able to amass $50 after 3 months.

With that, he bought a prepaid phone card and used the credits to cold call people to sell therapeutic mattresses. After calling over 300 people and more than 3 months of hard work, he finally closed his first sale and made $528 in commissions. This was 6 months after he started the project.

Throughout the journey, he wanted to give up because it was so much of hard work just to turn $0.10 into $528.

For the next 3 years, he put this project on hold and went to study instead. Upon his graduation, a business partner approached him to start a healthy food delivery business and was willing to invest $7000 to start it. Thinking that there was no risk since he didn’t have to come up with any capital, Alaric started his journey into entrepreneurship and went on to start 5 businesses in 5 different industries.

He started his first proper business when he was 19 years old. It was a healthy food delivery business where he managed to collaborate with DBS bank (the largest bank in Singapore) and they sent an email to 10,300 of their employees to help him to advertise his healthy food delivery business. He also got a dietitian from the Health Promotion Board (HPB) to endorse his food.

His second business was joining an entrepreneurship platform, where he built a team of 140 salespeople in 10 months. He led his team to sell everything from tailor-made shirts, to cordyceps, personal development courses, health products, maids, and even electricity.

After which, he ran a sales and marketing agency to help businesses to find ways to increase their sales. Clients are from a range of industries: Hotels, Wellness, Beauty, Financial products, Network marketing and others.

His fourth business was a 6 Figure Ecommerce business, selling cosmetics.

Right now, he runs a Coaching and Seminar Business where he has built the largest Facebook Marketing community in Singapore with more than 1200 paid students. Starting this business without any capital, he grew it to over $1 million in sales in the first 18 months.

“The biggest lesson I learnt in this journey,” he says “is that you don’t need money to make money”. All this while, he embarked on his project thinking that he needed to have capital to start a business. For his first business, he started with a capital of $7,000 from his partner. For his second business, he borrowed $13,514 from his mother.

However, his third, fourth and fifth businesses were started without any capital.

For his sales and marketing agency (third business), he made sure his clients paid him first before he spends money on any expense. That was when he got the epiphany that the number 1 skill to learn in entrepreneurship is sales, a skill that he picked up when he was leading his sales team of 140 people.

“Sales is the only skill that puts money in your pocket,” says Alaric, “I feel like anyone who wants to go into entrepreneurship should first learn sales.”

Alaric’s vision is to create “A World Where Everyone Wins” and his mission is, “To empower people to become the best versions of themselves.”

This is why he constantly puts out content and conducts seminars to share his knowledge and add value to as many people as possible.

Right now he runs www.TheApolloMethod.com which is a coaching business showing people how to do marketing, branding and sales. It is one of the fastest growing communities with more than 1200 clients in 50 different industries.

He also wrote 3 books. One of them is called “The Apollo Factor” which explains why some people can sell while others can’t. Another book is called “How to use Facebook to promote your business”. You can find the books for free at www.AlaricOng.com

When asked about his plans for the future, Alaric answered that “I’m looking into the acquisitions space, where I use my sales, marketing and branding skill set to grow companies that I acquire. Together with the community of students who are trained in marketing, I feel that we could potentially grow any business.”

Find out more about his story here: www.AlaricOng.com

Get his books for free: www.theapollomethod.com/books

To view the original version on ABNewswire visit: 23-year-old entrepreneur Alaric Ong harnessed the power of digital marketing and advertising techniques to reach the top